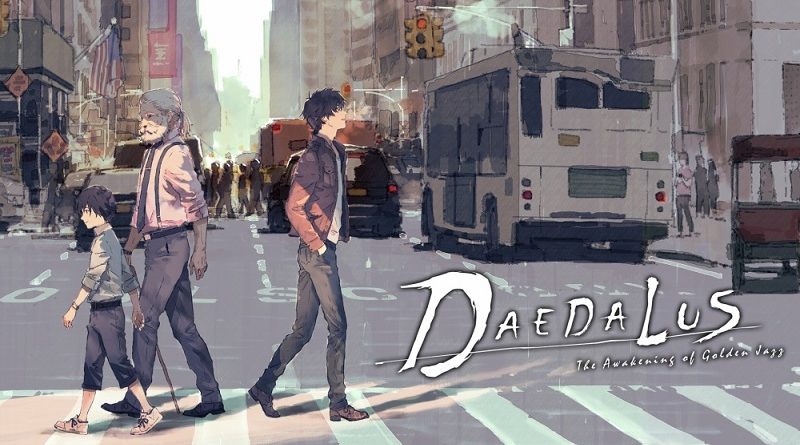 eShop Images Nindies Switch Videos
15 May 201915 May 2019 Lite_Agent 0 Comments All in! Games, Ary and the Secret of Seasons, Daedalus: The Awakening of Golden Jazz, Dark Devotion, Fishing Cactus, Modus Games, neilo, Rose City Games, The Arcade Crew, The Knights of Unity, The World Next Door, Tools Up, Viz Media

Today’s Nintendo eShop news: Tools Up announced for the Nintendo Switch, but also…

All in! Games and The Knights of Unity have announced Tools Up for the Nintendo Switch. It’s a top-down action game, where you’re tasked with… fixing flats! This couch co-op game will be released later this year on Nintendo Switch, in Europe and North America.

Here’s the debut trailer, some details, the list of key features, and some screenshots:

Gather up to 4 players for this fun couch co-op experience for people of all skills! Renovate the apartments in the mysterious skyscraper while the tenants are away. Be sure to follow their wishes left behind on the blueprints. Tear off wallpapers, bring down walls, bust down doors, and cover the floor with vibrant carpets and panels – just be sure to do it in time and clean up after yourself! 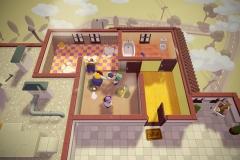 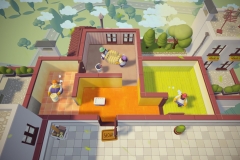 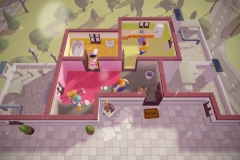 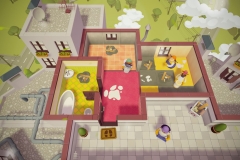 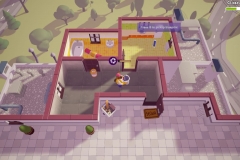 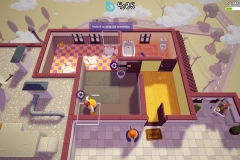 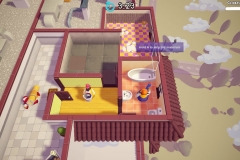 Tools Up (Switch – eShop) comes out later this year in Europe and North America. The Upcoming Games page has been updated!

Source: All in! Games and The Knights of Unity PR

Arc System Works have announced that Daedalus: The Awakening of Golden Jazz is now releasing on May 23rd in Europe and North America, which is one week later than initially announced.

Here’s some more details about the game, along with the list of key features, and some screenshots:

A BRAND NEW CRIME THRILLER, SET AGAINST THE BACKDROP OF NEW YORK CITY. In the wake of the death of his grandfather, Saburo Jinguji heads to the United States to uncover the truth in this unique mystery adventure game from Arc System Works and Neilo Inc. Utilizing a new 360 degree investigation mode, Daedalus: The Awakening of Golden Jazz blends true detective work like interrogations and clue-finding with unique storytelling elements to deliver a thrilling murder mystery. 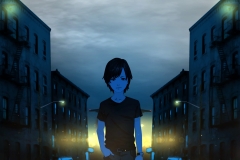 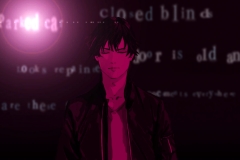 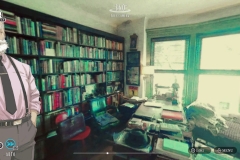 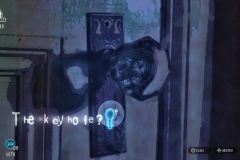 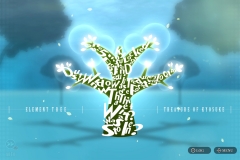 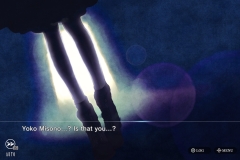 Daedalus: The Awakening of Golden Jazz (Switch – eShop) comes out on May 23rd in Europe and North America. The Upcoming Games page has been updated! 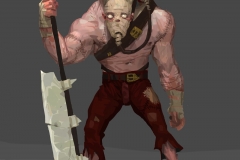 The World Next Door

Today, a Software udpate for The World Next Door was released. It brings a brand new game mode: VS Mode, which allows players to hone their battle skills in local multiplayer battles (with2 players) to see who can claim the title of top spell-caster.

Here’s a short video for that update: