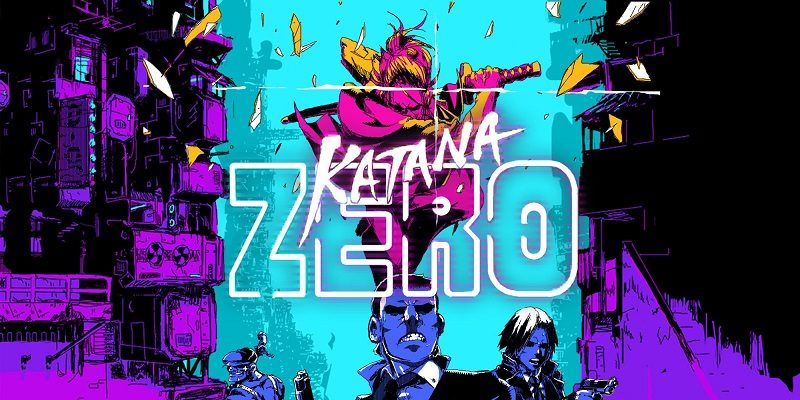 Playtonic Friends have announced their very first title Demon Turf, the latest game from Fabraz. It will be released this Summer in Europe and North America.

Taking the role of Beebz, a mere 1000 year old demon, players must reclaim the numerous “turfs” of the Demon world, defeat the Demon King and claim the throne for themself. Demon Turf brings a truly fresh take on the platform genre with it’s hybrid 2D/3D art style, a world chock-full of humor and style, punky attitude and incredible focus on replayability & ever-evolving challenge.

Demon Turf (Switch – eShop) comes out this Summer in Europe and North America.

In their latest development update post, askiisoft have revealed that the free DLC for Katana Zero is going to be 6 times bigger than originally planned (that’s about half the size of the main game!). It will feature even more levels, mechanics, enemies, bosses, and story elements.

The best part? This “Katana Zero 1.5” DLC will still be completely free!

As for when it will be released…

The short answer is – I don’t know yet. There’s a ton of content finished, but this is a large project and I’m aspiring to the same level of quality and attention of the base game. I’m also still doing all the programming and design myself – this is my passion project after all. But don’t fret! The game is progressing at a healthy pace, and the whole dev team is working full steam on production. The DLC won’t be expanding anymore either – the plan is set and now we’re focused on finishing it.

Here’s the latest set of screenshots for Alba: A Wildlife Adventure: 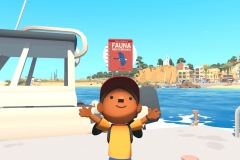 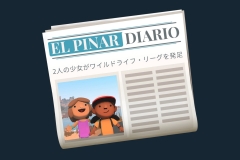 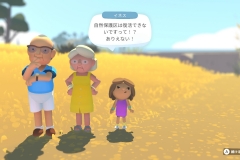 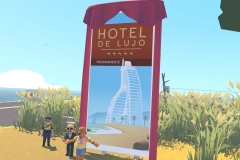 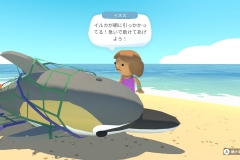 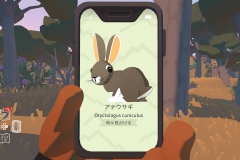 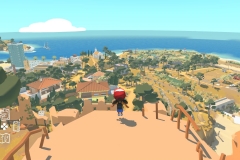 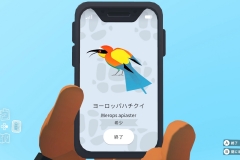 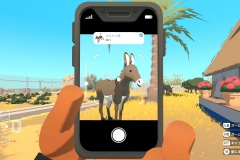 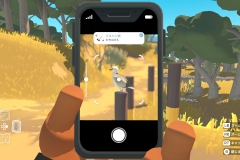 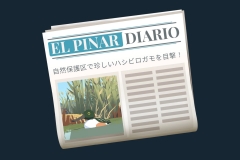 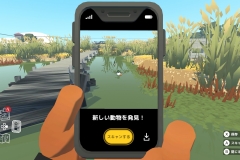 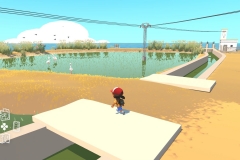 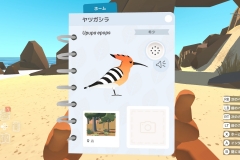 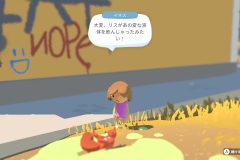 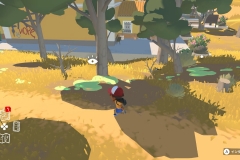 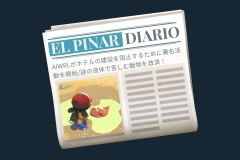 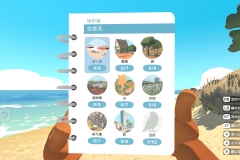 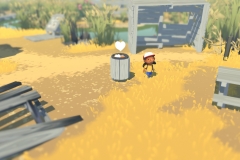 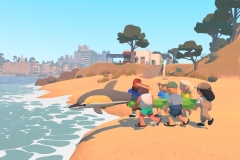 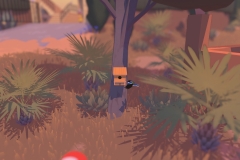 Alba: A Wildlife Adventure (Switch – eShop) does not have a release date yet.

Sky: The Children of the Sky

thatgamecompany have announced that Sky: The Children of the Sky will be released on Nintendo Switch this Spring. There will be a beta test for Japanese players in the near future.

G-Mode have announced their latest G-Mode Archives title for the Nintendo Switch: Majou Musume Princess (price: 500 Yen). No release date yet, but here’s a trailer:

G-Mode Archives Majou Musume Princess (Switch – eShop) does not have a release date yet.

tinyBuild Games have announced their latest game for the Nintendo Switch: Secret Neighbor. It will be released this Summer in Europe and North America.

Secret Neighbor (Switch – eShop) comes out this Spring in Europe and North America.