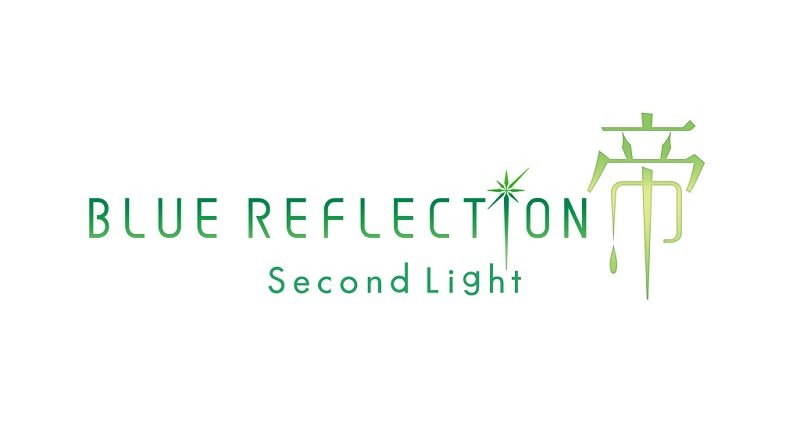 Dear Villagers have announced their latest game for the Nintendo Switch: Astria Ascending, a turn-based RPG developed by Artisan Studios. It will be released later this year worldwide, with 3goo publishing it in Japan.

Here’s two videos (trailer and a Meet the Creators video), some details, the list of key features, and some screenshots:

An epic adventure with the charm and pedigree of a classic JRPG, Astria Ascending tells an expansive story of fate, sacrifice and new beginnings. The game was developed in partnership with publisher Dear Villagers and boasts contributions from world-class JRPG developers, with a score by Hitoshi Sakimoto (Final Fantasy XII, Vagrant Story), narrative by Kazushige Nojima (Final Fantasy X, Final Fantasy VII Remake) and art from CyDesignation (Akihiko Yoshida and Hideo Minaba).

In a world where chaos looms, players take control of the Demigods – a motley crew of eight heroes charged with the fate of the world. Each character has their own story, explored across five cities, 25 dungeons and 30 hours of gameplay up to 50 for 100 percent of completion. Along with the finely tuned turn-based combat, players can try out a range of side quests and mini-games, including an original fantasy-themed token game. 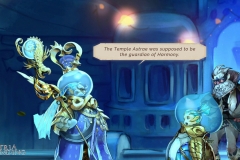 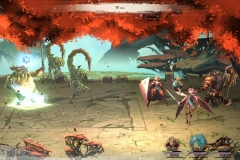 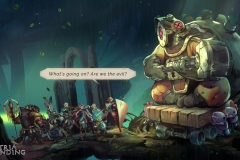 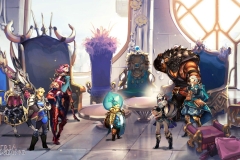 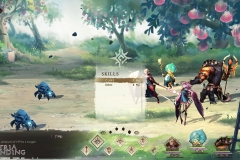 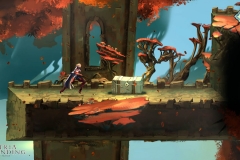 Koei-Tecmo have announced their latest game for the Nintendo Switch: Blue Reflection: Second Light, the second entry in the Blue Reflection series. No release date yet, but the company have confirmed the game will get a western release! 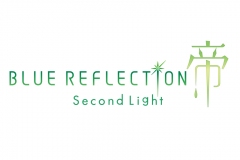 Blue Reflection: Second Light (Switch) does not have a release date yet.

Here’s the latest videos for Rocket League, including the trailer for Season 3 (which kicks off on April 7th):