It didn’t take long… the first stretchgoal for R-Type Final 2 has already been reached! It’s “Implement a unified cross-region and cross-platform leaderboard” at $500 000. The next one is “Make Ghost function available in the gameplay” at $600 000! There’s still 5 days left in the campaign, so click here to check out the Kickstarter page for the game if you’re interested.

Here’s a trailer, some details, and the list of key features for Tactical Galacticaln which was announced for the Nintendo Switch last week:

Tactical Galactical is a real-time hex-based strategy game, designed from the ground up with game controllers in mind. On planets far beyond our galaxy, three daring adventurers battle for control. Join Delores the Invincible, Zubair the Cunning, and Mikhail the Brave in an epic struggle to become master of the cosmos.

Starting today, Dandy Dungeon -Legend of Brave Yamada- is avaialble for pre-purchase on the Nintendo eShop in Japan. The game costs 1 900 Yen thanks to a pre-purchase and launch offer available until July 4th (regular price: 2 800 Yen). It requires 796 MB of free space, and does offer an English language option. 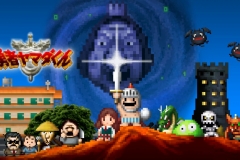 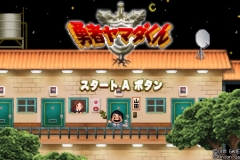 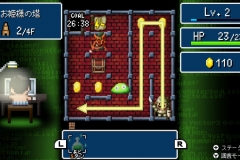 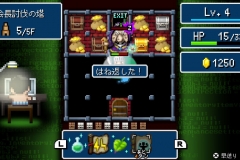 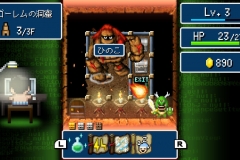 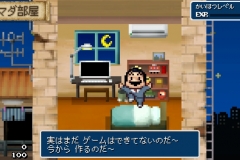 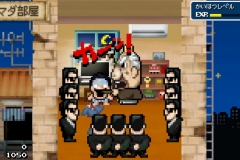 Vambrace: Cold Soul still does not have a release date on Nintendo Switch, but its soundtrack is already available for purchase on several digital storefronts and music streaming websites! Click here to find a link to each one (BandCamp, Spotify, Deezer, Amazon Music, and Tidal).

The soundtrack of Vambrace: Cold Soul was composed by Hyunho Kim, with mixing/mastering by Norihiko Hibi, and a vocal EDM ballad performed by Emi Evans.

Vambrace: Cold Soul (Switch eShop) does not have a release date yet.

Mighty Craft have announced that another Super Real Mahjong game is headed to the Nintendo Switch: Super Real Mahjong PV7, releasing on June 13th in Japan. It costs 2 480 Yen, and like the previous entries, it does not offer an English language option. 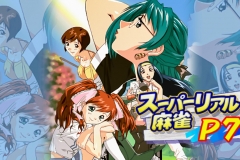 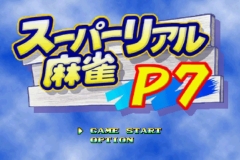 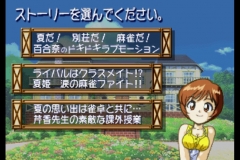 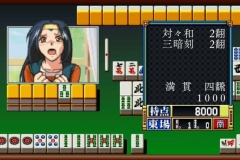 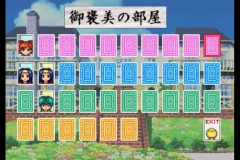 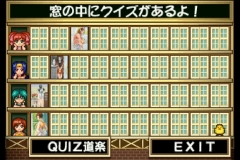 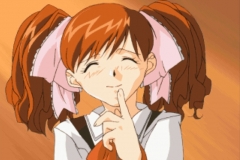 Super Real Mahjong PV7 (Switch – eShop) comes out on June 13th in Japan. The Upcoming Games page has been updated!

Here’s the latest Top 5 Players of the Week video for Paladins: