Dangen Entertainment have announced that Bug Fables, an adventure RPG developed by Moonsprout Games, is coming to the Nintendo Switch later this year worldwide. Here’s a trailer, some details, the list of key features, and some screenshots:

Bug Fables is an adventure RPG following three heroes, Vi, Kabbu, and Leif, as they embark on an epic quest in Bugaria in search of treasure and immortality. The game combines flat objects with 3D physics as the player jumps and utilizes the heroes’ unique abilities to solve puzzles and stun enemies while exploring a variety of unique, colorful areas. Battles are turn-based and with timed button inputs that can enhance your abilities.

Hidden within the foliage of nature lies a small but prosperous continent – Bugaria. Insects from all over the world travel to it in search of the treasure scattered across it. The most sought after of these relics is The Everlasting Sapling! Eating just one of its leaves can grant even immortality! In search of this ancient artifact, a brave team of explorers – Vi, Kabbu, and Leif – will travel across many different environments. In order to do so, they must work together to clear puzzles, defeat strong enemies and help the general bug populace!

Bug Fables (Switch – eShop) comes out this year worldwide. The Upcoming Games page has been updated! 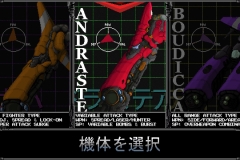 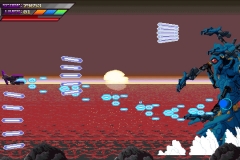 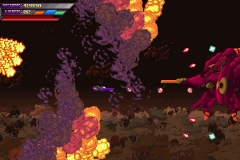 Dangen Entertainment announced that Lore Finder, an action platform by Eniko, is coming to the Nintendo Switch later this year worldwide. Here’s some screenshots: 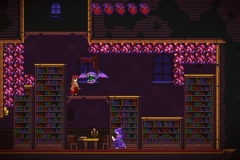 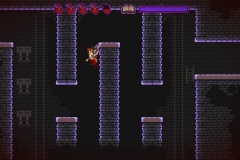 Dangen Entertainment have announced that Smelter, an action game by X Plus, is coming to the Nintendo Switch next year. Here’s a trailer and some screenshots: 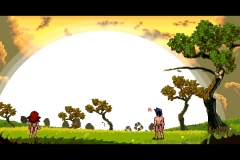 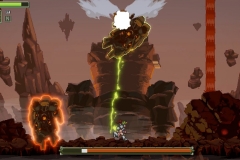 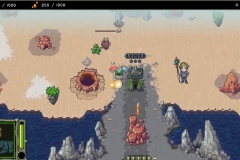 Smelter (Switch – eShop) comes it in 2020 worldwide. The Upcoming Games page has been updated!

Dangen Entertainment have announced that Tactical Galactical, a real-time strategy game developed by Encapsulated Software, is coming to the Nintendo Switch next year. Here’s some screenshots: 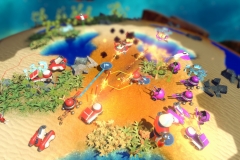 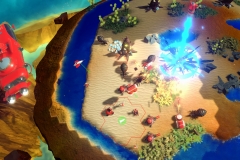 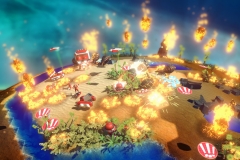 Tactical Galactical (Switch – eShop) comes out in 2020 worldwide. The Upcoming Games page has been updated!

Here’s a couple of screenshots for Kingdom of Night: 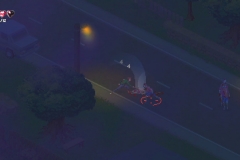 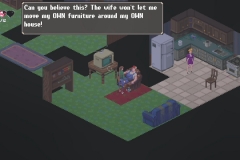 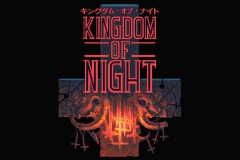 Kingdom of Night (Switch – eShop) comes out in October 2020 worldwide.

Dangen Entertainment have announced that Helvetii, a 2D action game developed by Team KwaKwa, is coming to the Nintendo Switch next year.

Helvetii is a 2D action game that explores the ancient mythology and history of the Gaulish Helvetii tribes, as well as celtic and other mythos from various cultures, adapting them in a challenging, fast-paced modern action game with a beautiful art style. Inspired by Vanillaware titles such as Muramasa Rebirth and Odin Sphere Leiftrasir, as well as titles like Binding of Isaac. 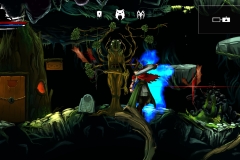 Helvetii (Switch – eShop) comes out in 2020 worldwide. The Upcoming Games page has been updated! 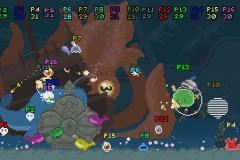 Super Slime Arena (Switch – eShop) comes out in 2020 worldwide. The Upcoming Games page has been updated!

Here’s a trailer, some details, the list of key features, and one screenshot for Minoria:

Ink and blood stain the streets of Ramezia. Witches must burn and sins must be judged. Venture forth as Sister Semilla to burn down the pillars of heresy in Minoria, an action-platformer by Bombservice, creators of Momodora. Minoria is the latest and most ambitious game from Bombservice, and a spiritual sequel to the Momodora series, from the same studio. Fans of Momodora will find familiar aspects in the design and gameplay elements, as they master the ins-and-outs of parries, dodges, and a variety of different spells. The presentation has evolved to an HD format, with aesthetics mixing 2D hand-painted backgrounds and cel-shaded characters. 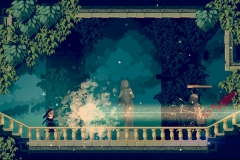 Minoria (Switch – eShop) comes out later this year worldwide. The Upcoming Games page has been updated!

Here’s the latest screenshot for Astalon: Tears of the Earth: 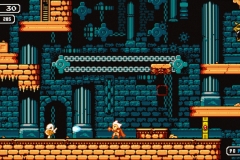 Astalon: Tears of the Earth (Switch – eShop) comes out later this year worldwide. The Upcoming Games page has been updated!