Starting today, a demo version for Destiny Connect: Tick-Tock Travelers is now available on the Nintendo eShop in Japan. It allows you to play all the way to Chapter 4, though it’s not clear whether you can transfer your progress to the full version of the game or not… 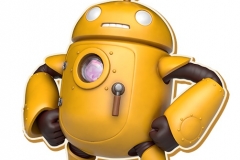 The odd robot known as Isaac may not recall much, but his time-traveling capabilities make him a crucial part of Sherry’s mission to solve the mysteries surrounding Clocknee!

Starting today, Yo-kai Watch 4 is available for pre-purchase on the Nintendo eShop in Japan. The game costs 5 812 Yen until July 3rd thanks to a pre-purchase and launch discount (regular price: 6 458 Yen), and requires 5.1GB of free space. Unfortunately, it does not offer an English language option, which isn’t too surprising as no western release has been announced so far.

Players who buy the digital version of the game will get a S-Rank Yo-kai: Damona. 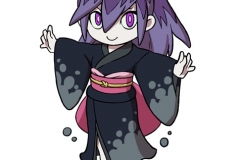 Finally, here’s some more footage and screenshots for Yo-kai Watch 4: 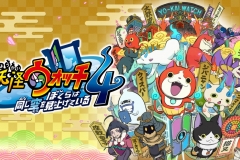 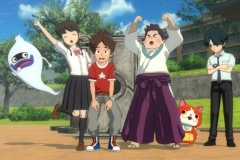 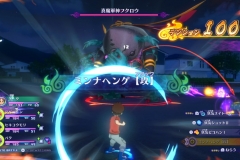 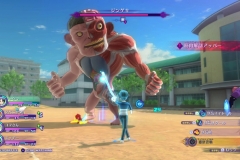 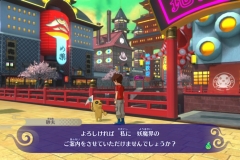 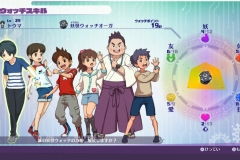 Starting today, Sword Art Online: Fatal Bullet Complete Edition is available for pre-purchase on the Nintendo eShop in Japan. The game costs 7 344 Yen, and requires 6.6GB of free space. Unfortunately, it does not offer an English language option, though it should not be too big a deal as Europe and North America get it the following day. 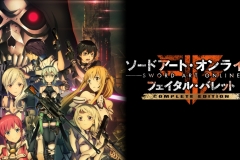 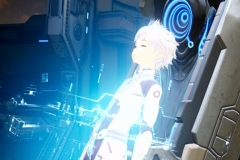 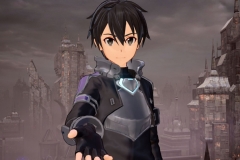 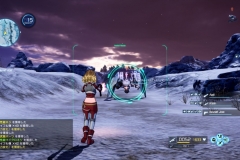 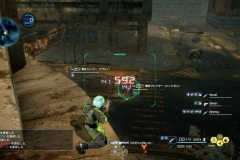 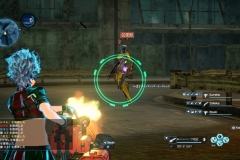 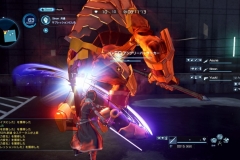 Here’s the latest A-set video for AI: The Somnium Files: