Merge Games have announced that Bounty Battle will be released on July 16th in Europe and North America. It will feature characters from the following games:

And here’s the latest trailer for the game, along with some more details, the list of key features, and some screenshots:

Bounty Battle is the ultimate indie fighting game: a new 2D fighter, where you can pit your favourite Indie heroes against one another! Indie heroes from games like Guacamelee! Dead Cells, Darkest Dungeon, Owlboy & more battle it out in this fighter frenzy. Bounty Battle features 30 fighters from over 20 different Indie games! Fighters come with their own Minion companion and unique abilities. Battle across levels inspired from the fighters’ native game worlds with up to 3 other players. 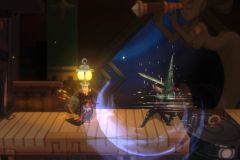 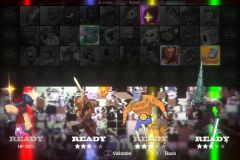 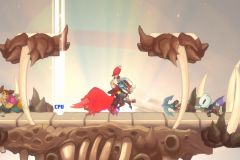 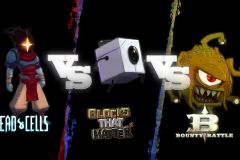 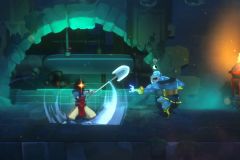 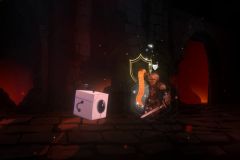 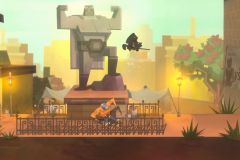 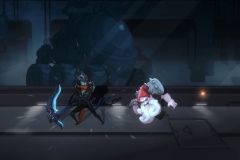 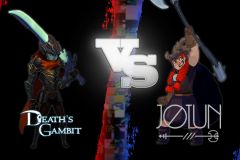 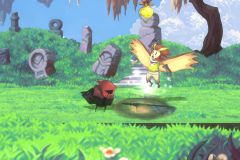 Bounty Battle (Switch – eShop) comes out on July 16th in Europe and North America. The Upcoming Games page has been updated!

Starting today, Death Come True is available for pre-purchase on the Nintendo eShop in Japan.

Alwa’s Legacy (Switch – eShop) does not have a release date yet.

Here’s the launch trailer for Across the Grooves, now available in Europe and North America:

Here’s the launch trailer for Summer in Mara, now available in Europe and North America: