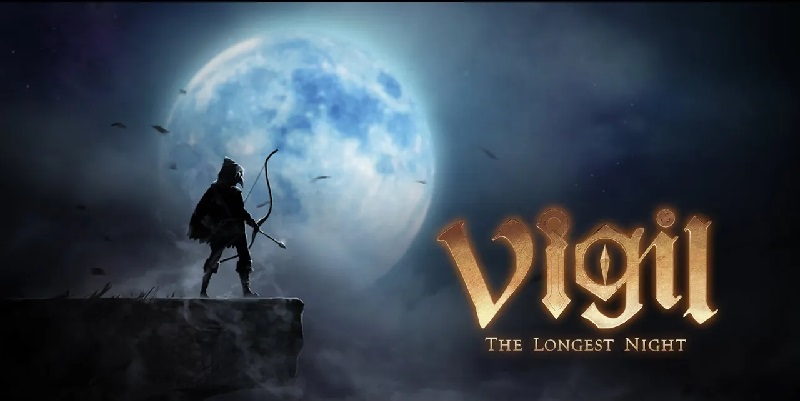 Proletariat have announced that they are bringing Spellbreak to the Nintendo Switch later this year, worldwide.

Spellbreak is an epic fantasy action spellcasting game where players fight to become an all-powerful battlemage. Weave spectacular spell combinations, craft strategic builds, and master your environment as you dominate the Hollow Lands solo or with friends in a non-stop quest for survival.

Spellbreak (Switch – eShop) comes out later this year worldwide. The Upcoming Games page has been updated!

Zen Studios have announced that CastleStorm II will be released on July 31st in Europe and North America.

CastleStorm II (Switch – eShop) comes out on July 31st in Europe and North America. The Upcoming Games page has been updated!

Raw Fury have announced that Night Call will be released on Nintendo Switch on June 24th in Europe and North America.

Friend. Confidant. Therapist. Voyeur. As a cab driver working the Paris night shift, you are many things to different people. Your gift is getting people to talk; and in order to catch the serial killer who left you for dead, that’s exactly what you’ll need to do.

Night Call (Switch – eShop) comes out on June 24th in Europe and North America. The Upcoming Games page has been updated!

Here’s a trailer for RetroMania Wrestling:

Here’s a teaser trailer and some screenshots for Vigil: The Longest Night: 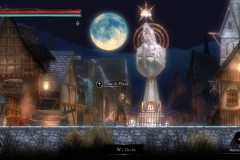 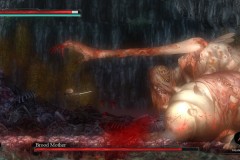 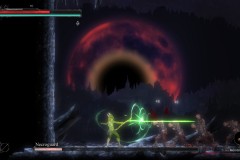 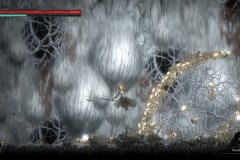 Vigil: The Longest Night (Switch – eShop) does not have a release date yet.

Here’s a video interview of Ruggero Deodato about the upcoming Cannibal game:

Cannibal (Switch – eShop) does not have a release date yet.