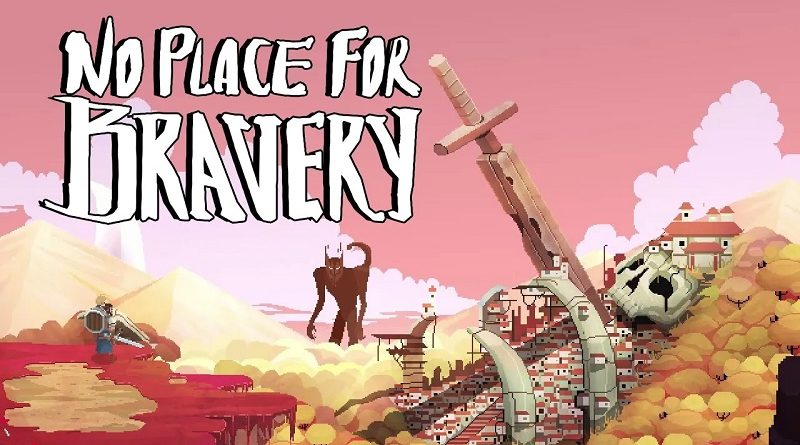 Today’s Nintendo eShop news: No Place For Bravery announced for the Nintendo Switch, but also…

No Place For Bravery

Ysbryd Games have announced their latest game for the Nintendo Switch: No Place For Bravery, a top-down Action RPG developed by Glitch Factory. It will be released in Q1 2021 in Europe and North America. It will cost $19.99, and will be playable in English and Brazilian Portugese (with more languages to follow).

An old soldier dedicated to the advancement of his people, Thorn reassesses his priorities and prepares to lay down his sword, until discovering his long-lost daughter Leaf still lives.In a bid to expunge the nightmares which plague him, Thorn sets out with his disabled foster son Phid to find Leaf, and endures a painful quest that forces him to confront the decisions made in his ambitious past.

No Place For Bravery places equal emphasis on narrative and action, with fast-paced movement paired with swift strikes and tactical parries during combat encounters. Progression is not about leveling up and increasing stat numbers, but earning upgrades discovered from significant encounters and uncovering the secrets laying in wait within the beautiful world of Dewr.

No Place For Bravery’s art conveys the goals of its gameplay by featuring an incredibly detailed pixel world, a stirring soundtrack and hand-painted textures. Characters feature fluid animation, all created in a style drawing inspiration from medieval, high fantasy and apocalyptic fiction.

No Place For Bravery (Switch – eShop) comes out in Q1 2021 in Europe and North America. The Upcoming Games page has been updated!

Flying Oak Games have announced their latest game for the Nintendo Switch: ScourgeBringer, a fast-paced rogue-platformer. It will be released later this year in Europe and North America.

ScourgeBringer aims to channel the mystery and rawness of an early rogue-platformer, with fluid control, aerial combat, pixel graphics and a punchy soundtrack. The story follows hero Kyhra, who is sent away to uncover the secrets of an Eldritch monolith which is threatening to destroy her world. Armed with her trusty combat drone, she must shoot and slash her way through the infinite depths of an ever-changing dungeon, wherein gigantic bosses, ancient machines, strange ghosts and untold secrets from previous explorers await.  There is no backtracking, as the game’s structure follows a procedural combination of pre-built challenge rooms, not unlike the Binding of Isaac.

ScourgeBringer (Switch – eShop) comes out in 2020 in Europe and North America. The Upcoming Games page has been updated!

Modus Games have announced that Cris Tales will be released on November 17th in Europe and North America.

Cris Tales is a classically inspired RPG where past, present and future are brought together on one screen. Players can use Crisbell’s amazing ability to slip between eras, aiding citizens across Crystallis’ kingdoms and pushing enemies to points in time for an upper hand in battle. Cris Tales’ hand-drawn, Colombian-inspired world is a charming pairing of fantasy, with tributes to real-world architecture and landmarks, making every step of this enthralling journey a delight to explore.

Cris Tales (Switch – eShop) comes out on November 17th in Europe and North America. The Upcoming Games page has been updated!

No More Robots have announced their latest game for the Nintendo Switch: Yes, Your Grace, developed by Brave At Night. It will be released on June 26th in Europe and North America, and is now available for pre-purchase on the Nintendo eShop. It costs 16.79€ / £15.49 / $19.99, but with 15% off as pre-purchase / early bird discount.

Here’s a trailer, some details the list of key features, and some screenshots for the game:

Inspired by Slavic folklore, Yes, Your Grace tells the tale of a medieval kingdom, and the royal family who live there. You are King of the land, and are tasked with talking your villagers through their various problems, from monsters attacking the village, to a lack of places to relax and enjoy themselves. 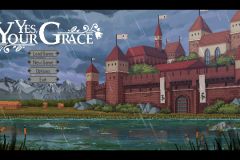 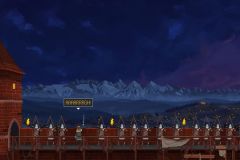 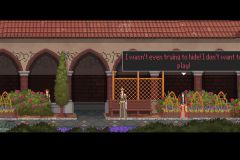 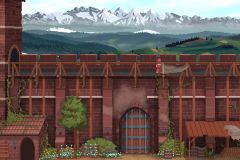 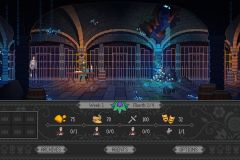 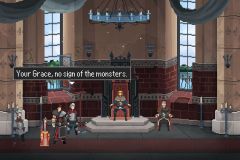 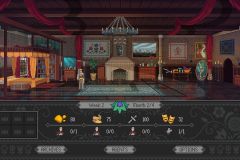 Yes, Your Grace (Switch – eShop) comes out on June 26th in Europe and North America. The Upcoming Games page has been updated!