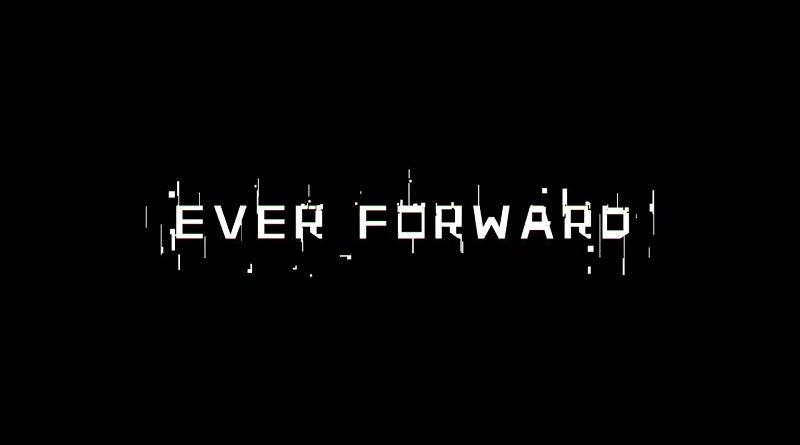 GungHo have announced that Volta-X will be released on August 12th in Europe and North America, for $19.99.

Volta-X is a real-time strategy RPG, where players control a crew of animal pilots working together within a giant Volta robot, battling other Voltas and monstrous Kaiju in both PvE and PvP fights. Players can customize their Voltas with thousands of combinations – creating a custom loadout to suit their playstyle that can implement multiple weapons including heat sabers, massive drills, acid launchers, and more. Strategy in battle is key as players manage firing off weapons and commanding their team of Volta pilots to power-up weapons, repair their Volta, or extinguish fires. But in between battles, the crew needs time to relax and prepare for the next fight – they’ll relax at their fully customizable headquarters that can be decked out with a barrack, machine shop, garden, music room, and even a cinema – ensuring they remain happy, healthy, and ready for battle! As players progress through the game, they’ll learn more about their crew members and the world they live in uncovering hidden secrets that may forever change their world…

Volta-X (Switch – eShop) comes out on August 12th in Europe and North America.

Here’s the latest trailer for Ever Forward:

Ever Forward is the story of a young girl, Maya, caught between realities. One is filled with idyllic fields and coastal retreats. The other is a harsh, geometric dream world of traps and puzzles. The player will help guide Maya through these places on a journey of self-discovery and reflection. Together, they will unlock Maya’s memories and find the secrets that lie dormant in her mind.

Ever Forward (Switch – eShop) does not have a release date yet.

Here’s some details, the list of key features, and some screenshots for RogueCube: 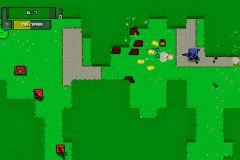 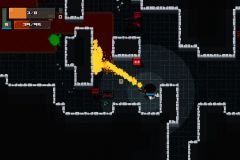 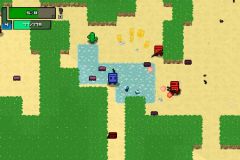 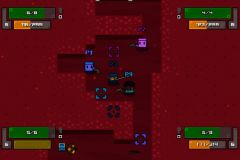 RogueCube (Switch – eShop) comes out on August 7th in Europe and North America.

Here’s the launch trailer and some details about Clear Skies, the latest update for Dauntless (now available worldwide):

The Ramsgate redesign showcases a completely new layout for the hub city, and features numerous points of interest and new structures housing Ramsgate’s denizens. The city now offers unique soundscapes for a variety of areas and NPCs, creating a more immersive Ramsgate experience. Players can also populate their journals by interacting with characters and objects to unlock lore about the Shattered Isles and its inhabitants. The city also now includes a racing mini-game, so players can challenge their friends to a footrace across the city.

The Sword has received a full design overhaul, and players can experience the new kit starting today. In addition to new combos, the sword now utilizes a Valour system built around 3 main components: core combos (which generate Valour), Valour combos (which cost Valour), and special meter (which lets players execute the currently-equipped special move). Valour combos open up a number of new combat actions for the sword, including an “area of effect” attack, as well as mid- and long-ranged attacks.

The Clear Skies Hunt Pass launches as part of the update today, allowing Slayers to earn up to 50 levels of rewards, including cosmetics, bounty tokens, consumables, and more, themed around the celebration of new adventures following the rebuilding of Ramsgate. For the first time, Slayers can earn an exotic weapon–The Hunger sword–through the Hunt Pass.

“Clear Skies” introduces a number of quality of life improvements and other features, including new amps and modifiers in Umbral Escalation.