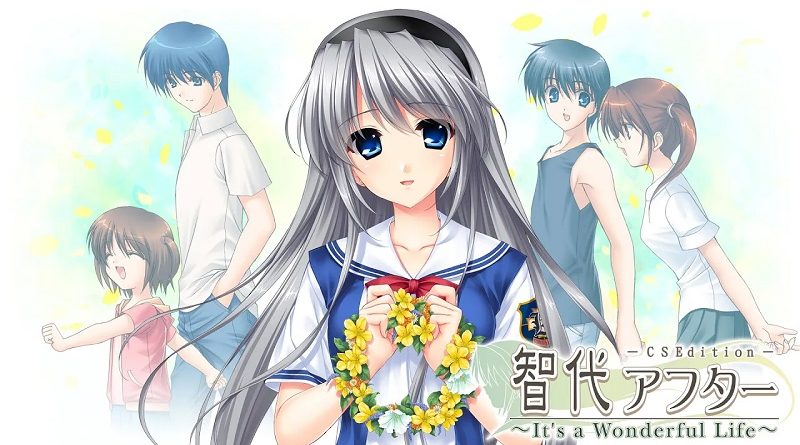 Here’s the opening movie for Tomoyo After ~It’s a Wonderful Life~ – CS Edition -:

Here’s the latest set of details for Fight Crab:

Witness madness incarnate as crab warriors enter the arena wielding their choice of dozens of weapons, including sabers, hand fans, and revolvers. Find the perfect playstyle thanks to more than 20 species with an array of body types. Some scuttle around quickly in their smaller shells, others use long and gangly arms to keep opponents at a distance, and heavyweights advance slowly but boast greater resistance to make up for it.

Battle across more than 10 dynamic stages, including a downtown rush-hour intersection bustling with cars and the terrifying crab death-factory known as the supermarket. Pull down chandeliers hanging precariously above a banquet table or shove foes into the path of a moving train to soften them up. A weakened combatant is ripe for flipping, but the embarrassment of legs thrashing in the air is nothing compared to the loser’s lot of going into the dinner pot.

Customize crustacean champions in a full rainbow of colors for a dash of personal flavor, then climb to the top of the food chain in campaign mode or prove who is the better shellfish in 1v1 or 2v2 multiplayer battles. Make friends salty by serving defeat up on a platter in cross-play multiplayer with the Nintendo Switch™ version when it releases later this year.

Become the King is an adventure mode guided by the Street King himself Sean Garnier, who will lead you through challenges all around the world, as you face off against the best players in the world while perfecting each game mode. Players will be tested on skills from each game mode (trickshot, freestyle, panna and street power match) with each stage becoming a bit more difficult.

Prototype have announced their latest game for the Nintendo Switch: Taishou x Alice Heads & Tails. It will be released on October 29th in Japan. 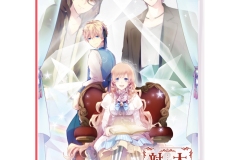 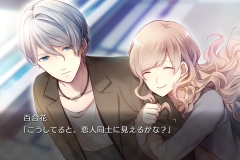 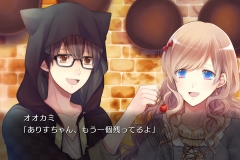