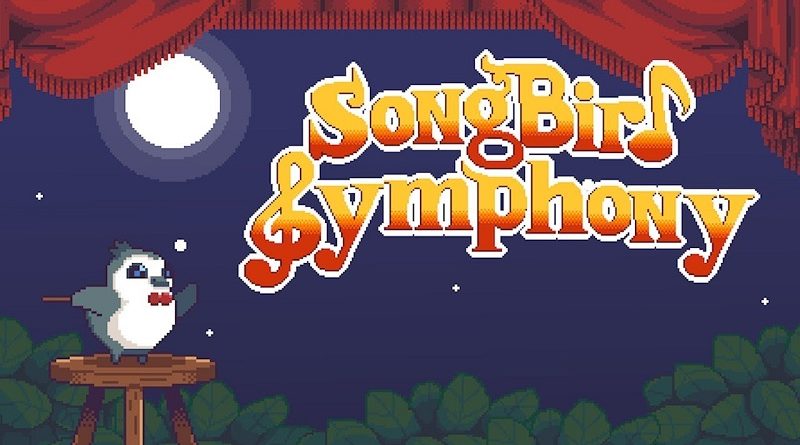 Speaking of Songbird Symphony, it’s now available for pre-purchase on the Nintendo eShop, in Europe and North America. Also, a demo version is available for download in Europe!

Ratalaika Games have announced their latest game for the Nintendo Switch: Mochi Mochi Boy, developed by Pixeleriyaki. No release date yet, but here’s a short video clip:

Mochi Mochi Boy (Switch – eShop) does not have a release date yet. The Upcoming Games page has been updated!

Sparklite (Switch – eShop) comes out this Fall in Europe and North America.

JanduSoft have announced their latest game for the Nintendo Switch: Smoots Summer Games, a multiplayer sports game developed by Kaneda Games. It will be released on July 25th in Europe and North America. 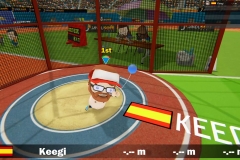 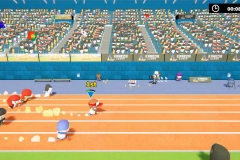 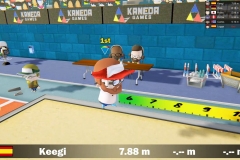 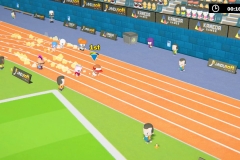 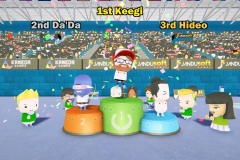 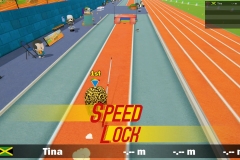 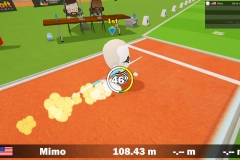 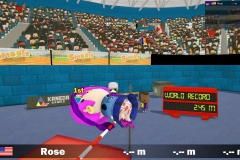 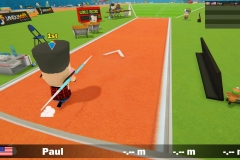 Smoot Summer Games (Switch – eShop) comes out on July 25th in Euroep and North America. The Upcoming Games page has been updated!

Here’s the latest set of screenshots for Shakedown Hawaii: 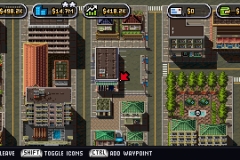 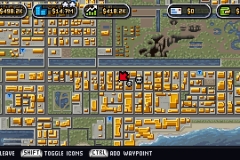