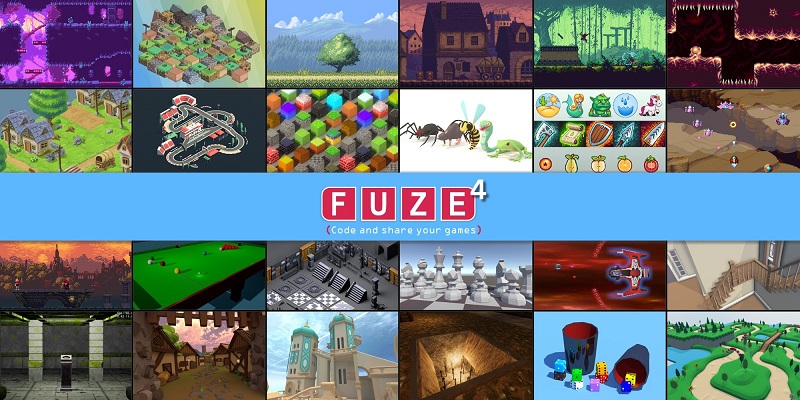 Ukiyo Publishing have announced their latest game for the Nintendo Switch: Battle Brothers, a procedurally-generated tactics game developed by Overhype Studios. This version will also get some DLC post-launch: the Lindwurm, Warriors of the North, Beasts & Exploration, and Blazing Deserts expansions, which add new gameplay mechanics, quests, creatures, equipment, and more.

Battle Brothers is a turn-based tactical RPG in which players accrue their own mercenary gang in a gritty, medieval fantasy world. You decide whom to hire, where to go, what contracts to take on, and how to manage your private militia. Running a company requires blood, sweat and tears as you balance your budget, equip your crew, and do whatever it takes to put food on the table as you wander through this unforgiving world.

Once in combat, Battle Brothers is a different kind of tactical affair, as you position your players into place. They best be well equipped, however, as different weapons will have different advantages and disadvantages against the rogue gallery of cronies. Split shields with axes, stun enemies with a mace, form a phalanx with spears, or crush enemy armour with a war-hammer. Everything in Battle Brothers is permanent, so once you lose a soldier, they’re gone forever. And if you lose your whole squad, it’s game over! The world of Battle Brothers is rough and unforgiving, ensuring that the stakes are always high both in battle and in the monetary management outside of it.

Battle Brothers (Switch – eShop) comes out later this year in Europe and North America. The Upcoming Games page has been updated!

Here’s the latest set of pictures for Katana Kami: A Way of the Samurai Story: 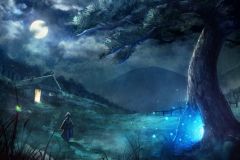 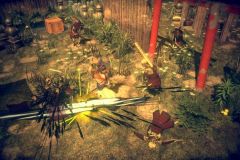 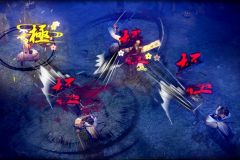 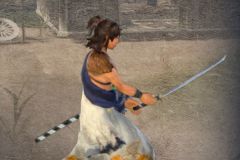 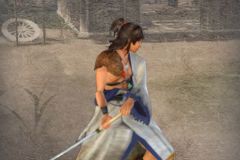 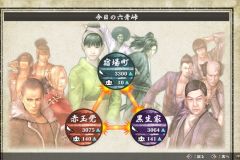 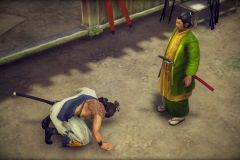 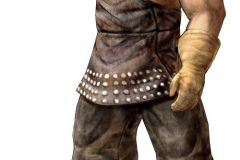 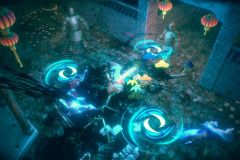 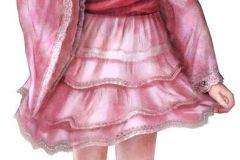 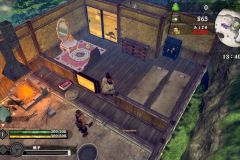 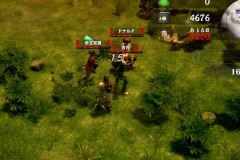 Katana Kami: A Way of the Samurai Story (Switch) comes out on February 20th in Japan, and later in Europe and North America.

Following a successful campaign on Kickstarter last month, Chained Echoes (a 16-bit SNES-style RPG developed by Matthias Linda) has been picked up by Deck13, who will publish it in late 2011.

Players can expect a classic JRPG with its very own twists: While set in a fantasy world, “Chained Echo” also features custmoizeable airships and huge Mechs. The story driven game will feature a easy to learn but hard to master turn-based combat system and no weird random encounters: Every fight, every area will be handcrafted.

You can find even more details and some GIFs on the official website!

Chained Echoes (Switch – eShop) comes out in late 2021 in Europe and North America. The Upcoming Games page has been updated!

Here’s the latest set of pictures for Winning Post 9 2020: 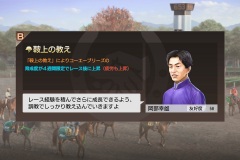 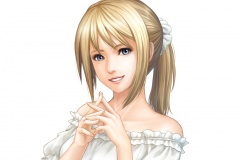 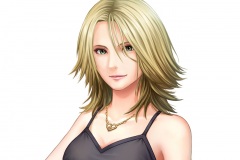 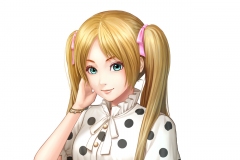 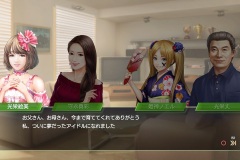 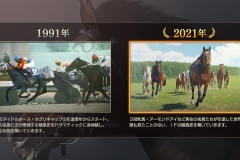 Also, the latest update for the game added the following features:

Whereas previously, projects could only be shared between friend IDs, now all projects can submitted to the FUZE Arena portal where they are given a unique code. The code can be entered in FUZE to download the project. Projects are upvoted by users with the very best appearing in the FUZE Showcase for all to see. The FUZE Arena community portal provides an incredible resource for FUZE users. From tips from the pros, to the complete online help, to regular Game Jams, video tutorials and competitions, it’s a haven for coders of all abilities and talents. A key objective behind the development of F4NS was to ensure it is easy to learn for absolute beginners and yet powerful and flexible enough for advanced coders to show off their ‘1337’ coding skillz! The FUZE community have already proved this objective has been met as there are many incredible looking games and technical demos currently available and more are being added every day.

Finally, within the next few months, the FUZE Player will be released for free: it will allow players to download and play projects created in Fuze for free.