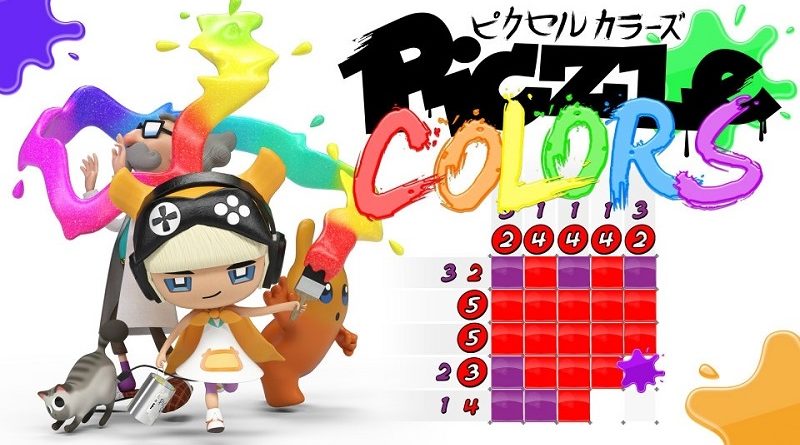 First announced for the Nintendo Switch several months ago, and delayed once, Piczle Colors (the latest game from Score Studios, the developers of Piczle Lines DX) finally has a release date: January 31st. Nobody will have to wait longer than anyone, because the game will have a worldwide release! It will cost 1 200 Yen / 11.99€ / £9.99 /

Here’s a trailer and some screenshots for Piczle Colors: 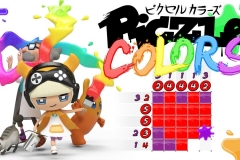 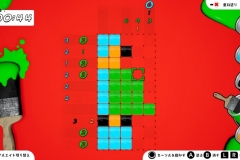 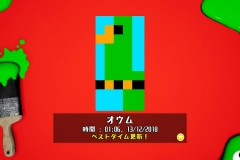 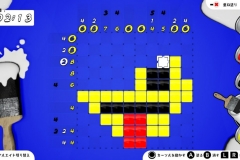 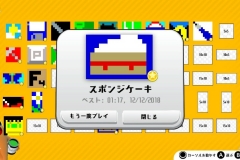 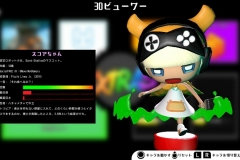 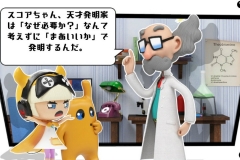 Yesterday, Nintendo Switch and Nintendo 3DS owners have another option for purchasing games on the Nintendo eShop: the Humble Bundle Store. Unfortunately, there’s some catches:

Yesterday, Hi-Rez Studios announced that they need a bit more time to add Cross-Play support to Paladins, in order to provide the best experience possible and do things right (not quick). They also want to make sure that the following features are available:

Right now, Hi-Rez Studios expect Paladins to get Cross-Play support, as well as the features listed just above, with Ver. 2.02.

Yesterday, Ratalaika Games announced yet another game for the Nintendo Switch: Metagal. Development is pretty much over, as it’s now been sent to QA. If it all goes well, it will be released before the end of the current quarter!

Here’s a trailer for Metagal:

Metagal (Switch – eShop) does not have a release date yet. The Upcoming Games page has been updated!