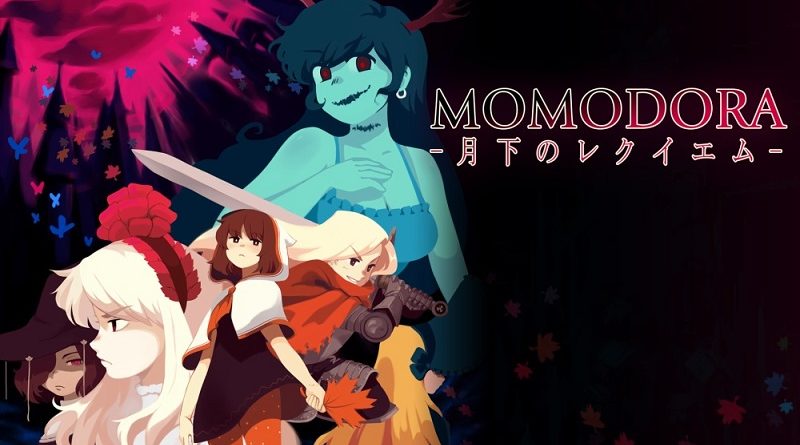 A few months ago, Dangen Entertainment announced a few games for the Nintendo Switch, including Momodora: Reverie Under The Moonlight (an action platformer developed by Bombservice). It’s been a while since we last heard about it, but after many months of waiting, we finally have a release date for it: January 10th. And in case you’re wondering: yes, it’s indeed a worldwide release, with Japan, Europe, and North America all getting it on the same day.

And here’s some details about it:

Momodora: Reverie Under the Moonlight, the critically and publicly acclaimed action-platformer from Bombservice, has finally made its way to Nintendo Switch! Lead Kaho, a priestess from the village of Lun, as she seeks an audience with the Queen of Karst who can surely lift the curse from the land.
Combo and dodge through a lovingly crafted pixel art world full of monsters and bosses. Carve out your path to Castle Karst as you see fit and lift the curse that threatens all life in the kingdom. 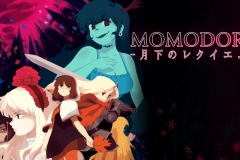 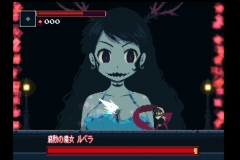 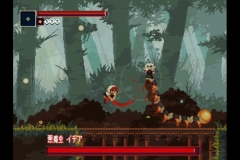 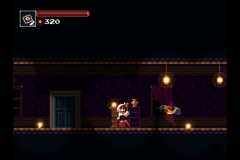 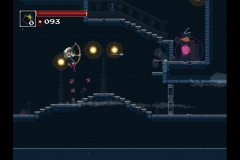 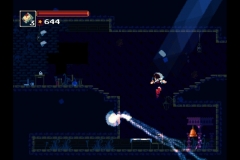 Momodora: Reverie Under The Moonlight (Switch – eShop) comes out on January 10th worldwide. The Upcoming Games page has been updated!