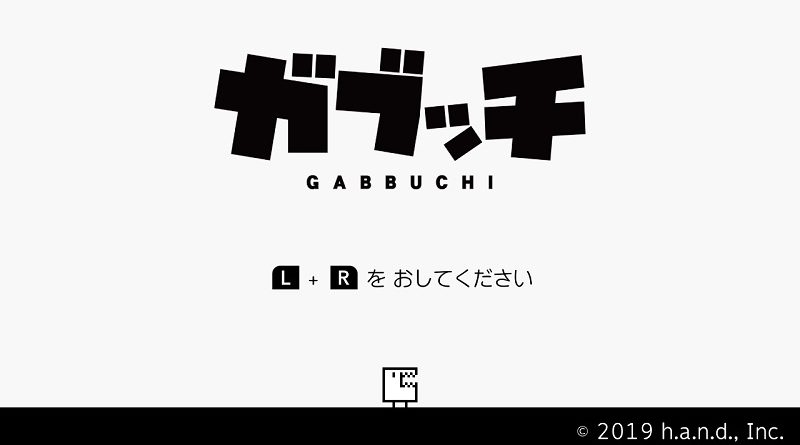 Starting today, Gabbuchi is available for pre-purchase on the Nintendo eShop in Japan (with Europe and North America following later today). The game costs 800 Yen, with a 50% off pre-purchase discount (400 Yen). It requires only 65MB of free space, and does offer an English language option (but also various other languages)… not surprising since the game is getting a simultaneous release worldwide! 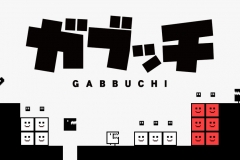 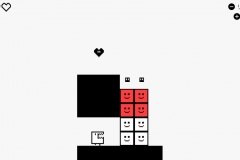 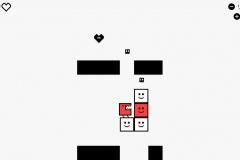 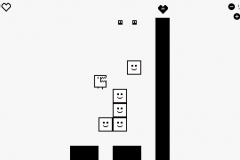 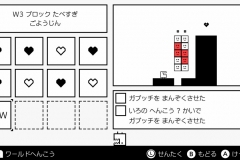 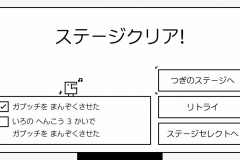 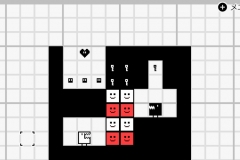 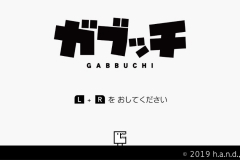 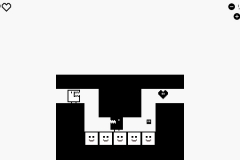 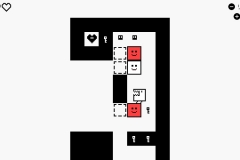 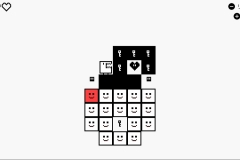 Double Kick Heroes was announced for the Nintendo Switch yesterday, during the Indie Highlights presentation. It will feature a song by GOJIRA (a French metal band), in the Hellgate mode (making its debut on Nintendo Switch first).

Here’s an old trailer for the game (showcasing the PC version):

Here’s a few more details about the game:

Shoot zombies by air drumming the Joy-Con™ controllers just like you’d hammer a drum kit. Sounds easy, huh? Don’t be fooled! Players will have no choice but to master the Double Kick (a drumming technique used to speed up music) if they want to survive as they thrash to  30 unique metal tracks composed by the legendary Elmobo. Play through Arcade Mode or venture into the Story Mode, where players will come across some of their own Heavy Metal Heroes. Double Kick Heroes was released April 11th in Early Access and so far is doing great!

– Double kick zombies in the face with insane Metal music!
– 30 tremendously f****king awesome quality Metal songs by a legendary video game AND Metal composer. The original Sound Track was awarded best audio at Ludum Dare and won a Double Ping award for Best Indie Audio and Best Audio.
– A Rodriguez infused background story about weird guys and gals who live for Sex, Drugs and Heavy Metal.
– The Hellgate mode features globally recognized songs by artists like Gojira, VolkorX, Ultra Vomit and many more to be announced.
– Original Soundtrack Songs feature vocals and solos by renowned artists like Ron “Bumblefoot” Thal, and many others to be announced…
– Explosions, rebels, militias, undeads, road-rage, madness, apocalypse. Ready to hit the fury road? Discover the brutal and juicy pixel art of the game with so many different monsters and other fun stuff to kill.
– 6 huge, screen shaking bosses that will melt your nerves.
– 5 levels of difficulty because everyone should have an adequate measure of suffering.
– The only f****king awesome rock and metal rhythm game for the Switch, what MOAR!? 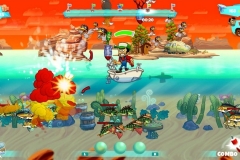 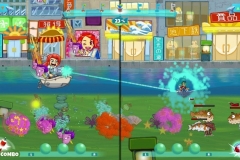 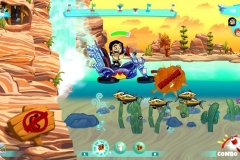 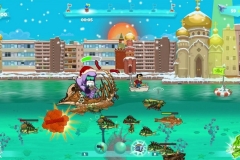 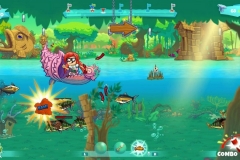 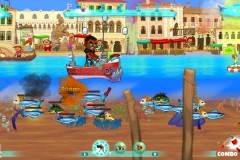