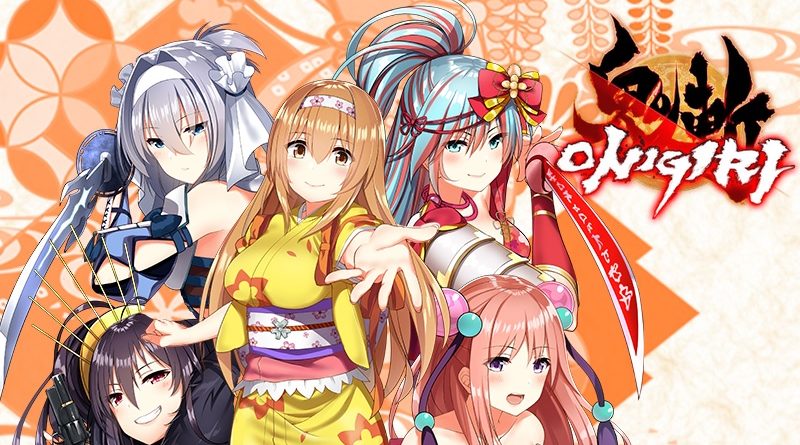 CyberStep has already released a couple of Free 2 Play games on Nintendo Switch (including Dawn of the Breakers and GetAmped Mobile), but it looks like they still have more of them up their sleeves! Today, they announced another game for the console: Onigiri, a Free 2 Play MMORPG (with the usual microtransactions), that will be released on January 31st worldwide.

Since playerbase is crucial for a MMORPG (even a Free 2 Play one), it’s certainly good news that the Nintendo Switch version will share servers with the Steam version (coming in February, separate from the PC version already running)! Unfortunately, it does not look like crossplay with PlayStation 4 and Xbox One versions is planned.

A popular Japanese style action MMORPG that has been played by over 2.8 million people all over the world! Embark on an adventure throughout Japan as you slay the youkai with a myriad of weapons. Play alongside famous figures from history and myth like Miyamoto Musashi (voiced by Imamura Ayaka), Oda Nobunaga (voiced by Uesaka Sumire), and many more! 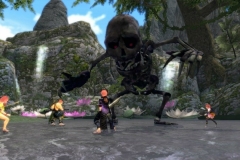 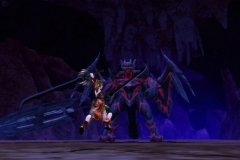 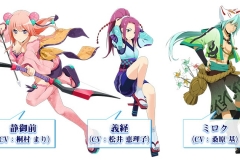 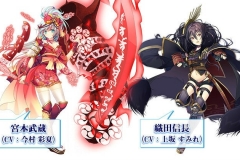 To celebrate the release of the game, players will be able to get the following as special Log-in Bonus at launch (available until April 16th):

Onigiri (Switch – eShop) comes out on January 31st worldwide. The Upcoming Games page has been updated!