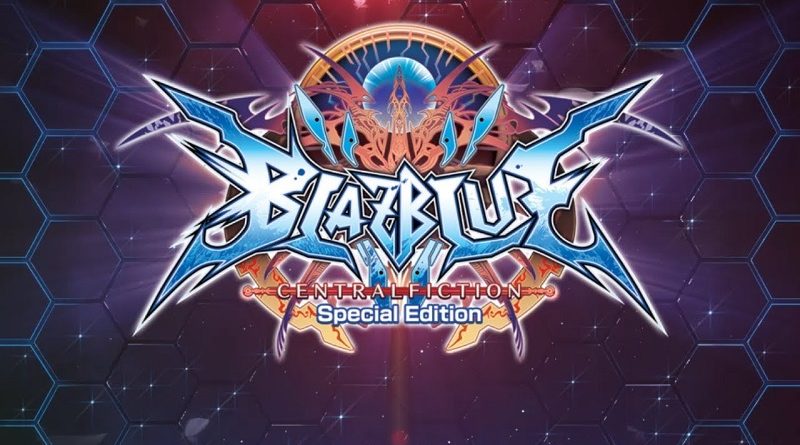 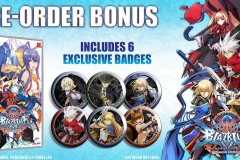 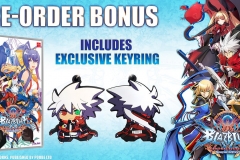 Experience the final chapter of the epic BLAZBLUE saga in 40+ hours of story mode, featuring over 36 unique characters on more than 60 stages and challenge yourself or your friends in one of the many modes – anywhere you go! Including all DLC and updates to date, BLAZBLUE CENTRALFICTION Special Edition will be the most comprehensive version of the showpiece anime fighting game series from Japan.

– The final chapter: Find out how the massive story around Ragna the Bloodedge concludes or relive the grand finale!
– Unique character designs: Fan favorites returned and new faces joined with Central Fiction – who will be your fighter of choice?
– Stunning visuals: Iconic and beautifully rendered 3D stages offer a unique contrast to the intricately hand-drawn 2D fighter sprites.
– Be the aggressor: Central Fiction introduced Exceed Accel attacks to finish Overdrive mode with a bang and Active Flow that will encourage aggressive play!
– Diverse game modes: Apart from classic modes like Story and Versus, find new challenges in many modes!
– Easy to pick up: Not a fighting game veteran? Not a problem! Choose Stylish Type and perform the most spectacular combos with ease!

BlazBlue Centralfiction Special Edition (Switch) comes out on February 7th in Japan, and February 8th in Europe and North America.

Here’s some pictures and additional details for RIOT: Civil Unrest: 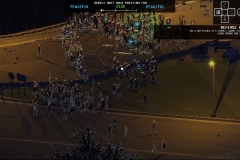 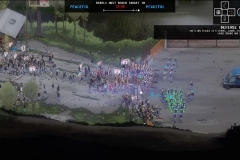 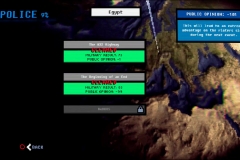 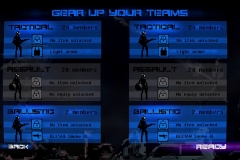 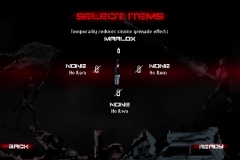 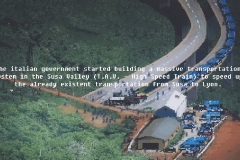 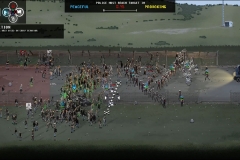 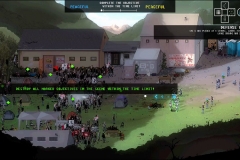 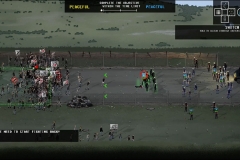 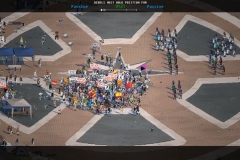 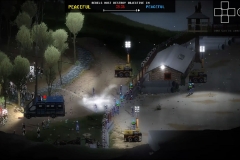 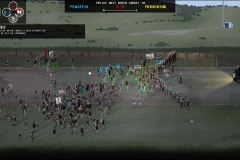 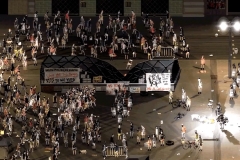 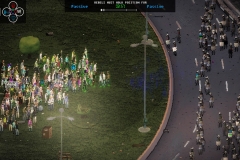 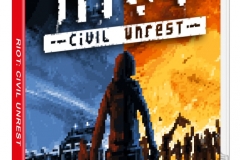 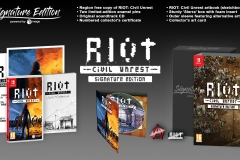 RIOT: Civil Unrest is a unique, thought-provoking experience that places you at the heart of some of the world’s most recent confrontations. Spread across four campaigns and over 30 individual scenarios, from Oakland in California to Tahrir Square in Egypt and Caracas in Venezuela, RIOT: Civil Unrest lets players control either the protestors or law enforcement in an effort to portray a balanced view of each event.

Featuring some of the best pixel art graphics ever seen, RIOT: Civil Unrest was born out of the real-life experiences of its artist and creator, Leonard Menchiari. During the summer of 2011 Leonard attended the NO-TAV protests in northern Italy. There he witnessed first-hand the actions of both the protestors and law enforcement officers which lead him to create RIOT: Civil Unrest. He created it to tell the stories and express the emotions felt during these clashes. What triggers the anger and aggression? Often outnumbered, what does a police officer endure during the conflict?

A complex strategy game, RIOT: Civil Unrest sets players objectives for each scenario. It’s then up to the individual to choose how to tackle each situation, employing different strategies and tactics in order to achieve the perfect outcome. Discover if you can dispel an angry crowd or overcome a well-equipped militia with RIOT: Civil Unrest. Player performance is rated, aggression can lead to a quick, successful outcome but a softer approach may have the same resolution without damaging public opinion.

RIOT: Civil Unrest boasts impressive crowd behaviour. Each individual character has its own artificial intelligence that gives the overall crowd mass very realistic and fluid movement. The PC version also boasts a powerful editor that allows users to create and share their own scenarios. The editor comes complete with additional scenarios made by the Bologna-based development team, including: G20 – Hamburg, Gilets Jaunes – Paris, Shohada Square – Iran and Buenos Aires, Argentina.