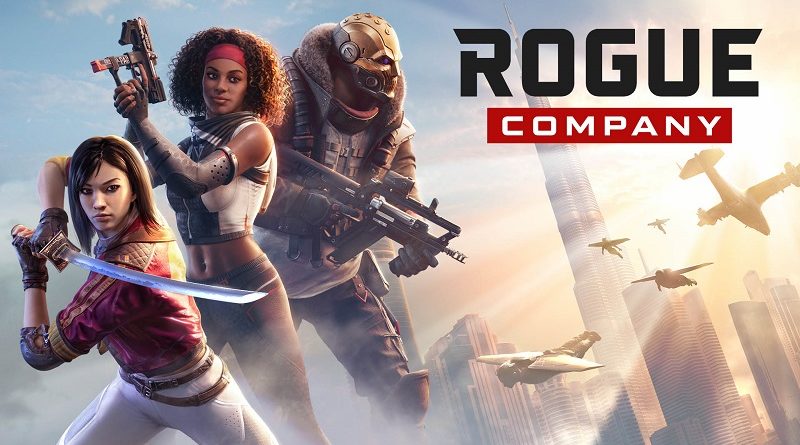 Glitchers have announced a game for the Nintendo Switch: Drive-Buy, a vehicle combat game. It will be released on March 12th in Europe and North America. It will feature cross-play with the PC version.

Here’s some videos, some details, the list of key features, and some screenshots for the game:

Inspired by arcade greats and party games of the past, Drive-Buy has been developed to appeal to all gamers looking for a revival of the vehicle combat genre; a fresh twist on a much loved gaming category. rive Buy has been inspired by legendary games like Twisted Metal, Rocket League, Vigilante 8 and Mario Kart.

Drive-Buy is a short-session multiplayer vehicle combat game with a delivery twist! Drivers must hustle the most deliveries and shake down rival drivers with over the top power ups. The game offers an intoxicating mix of high speed combat and rivalries with larger than life characters and mind-bending power up combos! 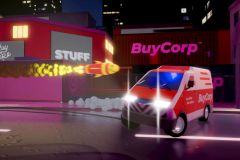 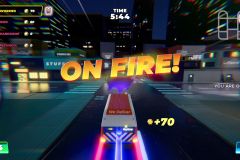 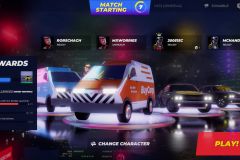 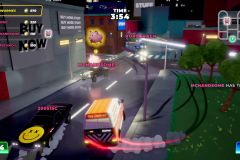 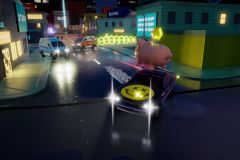 Drive-Buy (Switch – eShop) comes out on March 12th in Europe and North America.

The latest Seasonal Event for Overwatch, celebrating the Lunar New Year, is now live until February 25th. You can find all the details about it on this page!

Here’s the trailer for the Creative Pack DLC for Drawn to Life: Two Realms, now available for free: