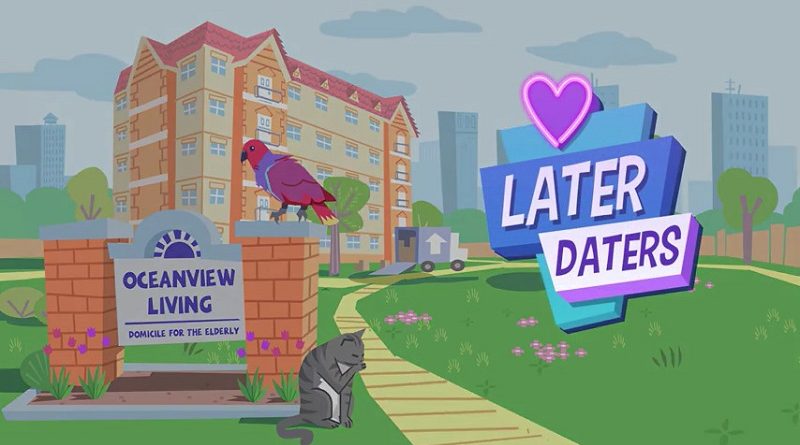 tinyBuild have announced their latest game for the Nintendo Switch: Totally Reliable Delivery Service, a physics-driven game about delivering stuff in the most reliable way possible. Developed by We’re Five Games, it will be released on April 1st in Europe and North America.

Totally Reliable Delivery Service is a ragdoll physics-driven sandbox game that up to 4 players can enjoy together. Work together (or against each other) to deliver packages to customers using a variety of vehicles and odd machines. Safe deliveries are rewarded, but mayhem is highly encouraged!

Totally Reliable Delivery Service (Switch – eShop) comes out on April 1st in Europe and North America. The Upcoming Games page has been updated!

Bloom Digital Media have announced a game for the Nintendo Switch: Later Daters, a unique dating sims featuring not young, hot men and women, but… sexy elderly people. It will be released in several episodes, with the first out out on April 16th in Europe and North America, and the second one coming later this year.

Here’s the trailer, some details, the list of key features, and some screenshots for the game:

Later Daters shows that life really does begin at 60, as you arrive as the newest resident to Ye OLDE retirement community. Here, you’ll join a cast of flirts and lovemakers on the prowl, all of whom don’t subscribe to stereotypes about the elderly. They are not (necessarily) grandparents, and certainly don’t exist in some de-sexualized world of hemorrhoid cream, sensible shoes, and daytime bingo. The heartfelt dating sim follows the characters as they explore their desires and passions in the sunset of life, while also confronting their own mortality.

As a visual novel set to span several episodes, Later Daters allows you to play as a sexy senior! Customize your look, name, romance history, and gender, from the pet companion who will accompany you on your romantic adventures to your avatar and your dating history. Date and flirt with eight fetching residents of Ye OLDE, while exploring different relationships and intertwining stories of Later Daters. If the chairs are a-rockin, don’t come a-knockin’!

You’re the newest resident at Ye OLDE retirement community, where you’ll meet a cast of sexy seniors who are all dying (not literally) to meet you. It’s a lot like summer camp, but with orthopedic shoes, bridge clubs, and more jell-o. It’s an adjustment as you settle in, but who knows: maybe these will turn out to be the best years of your life! Later Daters makes the bold claim that adventure, passion, and transformation are not experiences reserved for the young. The game challenges ageism and suggests growing old is the purest human experience – one that can teach us poignant lessons about our capacity for love. 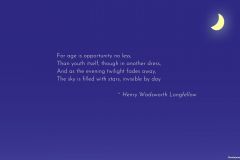 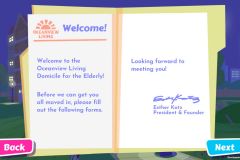 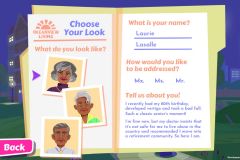 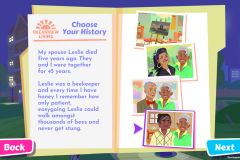 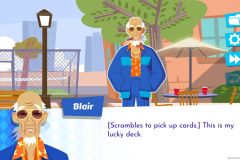 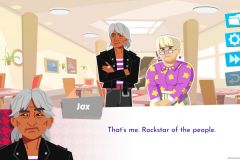 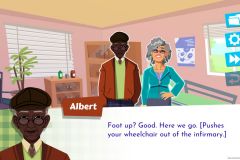 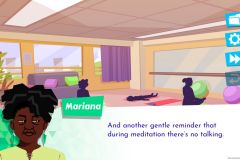 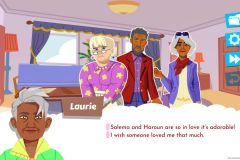 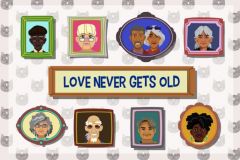 Later Daters (Switch – eShop) comes out on April 16th in Europe and North America. The Upcoming Games page has been updated!