Here’s the latest making of video for Streets of Rage 4:

Streets of Rage 4 (Switch – eShop) comes out later this year in Europe and North America.

Merge Games have announced their latest game for the Nintendo Switch: Cloudpunk, a story-based open-world game developed by Ion Lands. It will be released later this year in Europe and North America.

A stunning voxel graphics art style brings the open-world city of Nivalis to life as Cloudpunk delivers a vibrant, futuristic open world to live in and explore. From the underground nightclubs to the gardens in the sky, the title combines exploration with narrative to provide a compelling take on the cyberpunk genre.

Taking inspiration from other story-based titles such as Firewatch and Kentucky Route Zero, Cloudpunk is filled with characters to meet, alongside a multitude of stories to discover as you explore the neon-streaked world which finds inspiration from real places such as Shinjuku in Tokyo, as well as Hong Kong and Seoul.

Your name is Rania. This is your first night working for Cloudpunk, the semi-legal delivery company based in Nivalis. Explore dense, vertical landscapes that reach high into the clouds and deep down through the ocean waves below, as you meet characters ranging from Androids and AI to unscrupulous humans at every level of society.

Cloudpunk (Switch – eShop) comes out later this year in Europe and North America. The Upcoming Games page has been updated!

Hamster have announced that the latest Arcade Archives release on Nintendo Switch is VS. Mahjong, releasing on February 21st worldwide. As usual, it will cost 6.99€ / £6.39 / $7.99 / 838 Yen, and the Japanese version will offer an English language option. 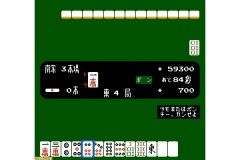 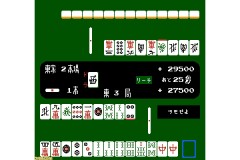 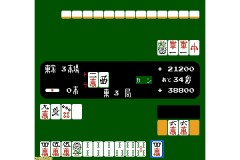 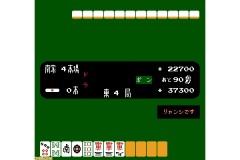 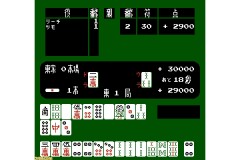 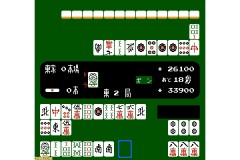 Arcade Archives VS. Mahjong (Switch – eShop) comes out on February 21st worldwide. The Upcoming Games page has been updated!

Starting today, Tower of Babel is available for pre-purchase on the Nintendo eShop with a 10% off discount.

Tower of Babel (Switch – eShop) comes out on February 21st in Europe and North America.