La Poule Noire have announced that Edgar – Bokbok in Boulzac will be released on February 26th in Europe and North America.

Here’s the latest videos and screenshots for the game: 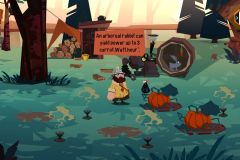 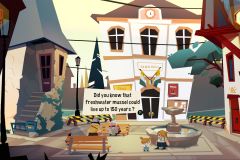 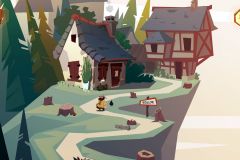 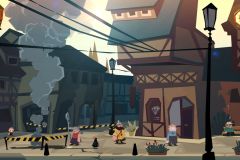 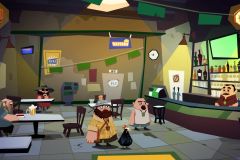 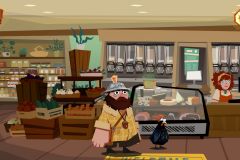 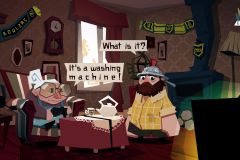 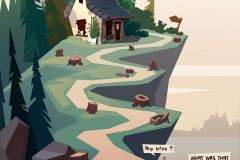 Edgar – Bokbok in Boulzac (Switch – eShop) comes out on February 26th in Europe and North America. The Upcoming Games page has been updated!

Here’s the launch trailer for Darksiders Genesis, alongside some more details, the list of key features, and some screenshots:

In Darksiders Genesis, STRIFE can battle alongside his brother and fellow horseman WAR in the first ever Darksiders two-player co-op mode. Solo players will be able to alternate between STRIFE and WAR on the fly, taking advantage of STRIFE’s ranged and WAR’s melee style attacks. In addition, gameplay includes combat atop both horsemen’s fabled steeds: RAMPAGE and MAYHEM. Darksiders Genesis also features the introduction of Creature Cores, a combat system that empowers players to customize their own upgrade system fueled by the enemies they defeat.

Darksiders Genesis is an action/adventure that tears its way through Hell and back with guns blazing and swords swinging. Genesis gives players their first look at the world of DARKSIDERS before the events of the original game. Furthermore, it introduces the fourth and last horseman STRIFE, as well as Co-op gameplay for the first time in the history of the franchise. 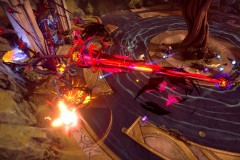 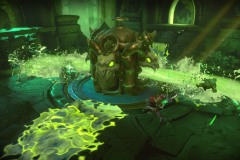 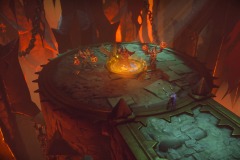 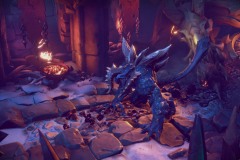 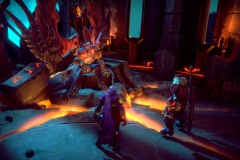 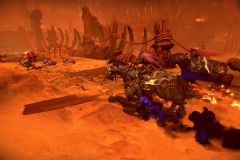 Heads up, Dragon Quest fan: the Dragon Quest: Your Story movie is now available on Netflix. It was was released last year in theatres in Japan, and is based on Dragon Quest V. 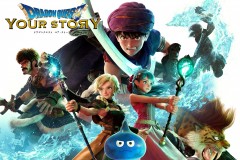 Climber: Sky is the Limit

Art Games Studio have announced a game for the Nintendo Switch: Climber: Sky is the Limit, a climbing survival x simulation game developed by A2 Softworks.

No release date yet, but here’s some details, the list of key features, and some screenshots:

Climber: Sky is the Limit will be a mountain climbing simulator that combines survival features and the various exciting elements of a mountain expedition. The main goal is to conquer progressively higher and more difficult peaks all over the world. The list of available mountains will cover the most challenging and highest real-life mountains, including Mount Everest, Broad Peak and K2.

The developers highlight that new simulator focuses on single-player gameplay, covering not only the conquest of mountains but also the whole planning process of an expedition. Each peak will differ in difficulty and present specific challenges (e.g. avalanches, steep cliffs, etc.). The game will also include financial aspects like raising funds for each expedition and purchasing the appropriate equipment and food. Random events like unexpected weather and overcoming crevasses add variety and additional replayability to the gameplay experience. 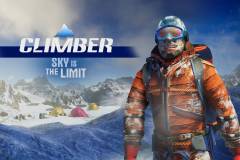 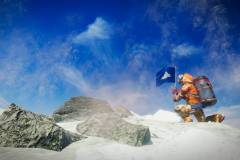 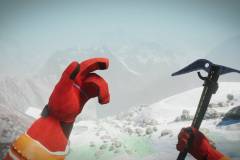 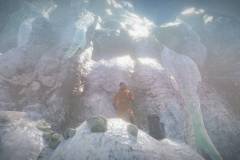 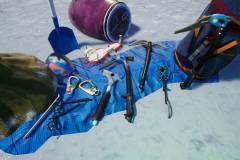 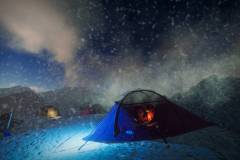 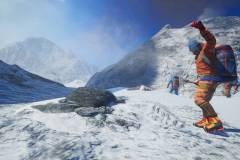 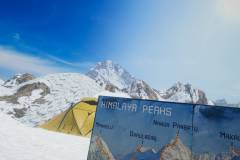 Climber: Sky is the Limit (Switch – eShop) does not have a release date yet. The Upcoming Games page has been updated!

Here’s the preview video for the next Fortune Cookie and related set of Stamp Trade rewards in Animal Crossing: Pocket Camp, Eloise’s flapjack cookie, which will be available from February 14th to May 14th: