Starting today, a demo version for Trine 4: The Nightmare Prince is available for download from the Nintendo eShop in North America. It allows players to try out the first 3 levels of the game (one for each character), in Single Player mode. The demo will be released on February 24th in Europe.

And to celebrate the release of the demo, the full game and the Trine: UItimate Collection are currently on sale in Europe and North America, with a 35% off and a 40% off discount respectively.

Salt Castle Studio have announced a game for the Nintendo Switch: Chapeau, a hat-themed party game releasing later this year.

In Chapeau, the spirit of local co-op is alive, and it’s haunting hilarious headwear! Players can go head to head with their friends in frantic Versus mode or try working together in cap-tivating co-op, either local or online. They can even fly solo in Challenge mode to unlock new hats and maps! Players must bounce, float and zoom through the air and land on people’s heads to score points. Use jetpacks, dogs, shields…anything you can do to get a-Head of the competition, and master the playstyle of each headpiece! 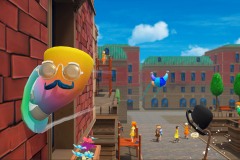 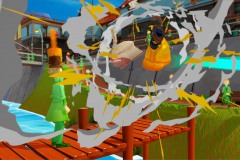 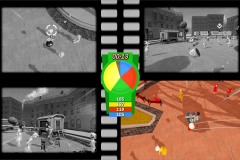 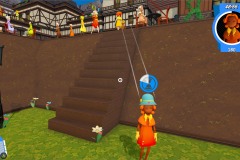 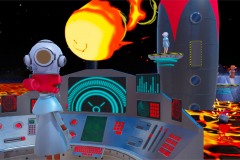 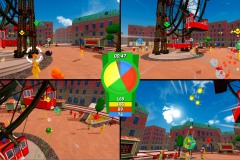 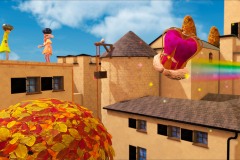 Chapeau (Switch – eShop) comes out later this year in Europe and North America. The Upcoming Games page has been updated!

In this episode, we take a look at two vital items that you can bring into a level – Grenades and Medpacks. Be sure to pay close attention as knowing how these two items work will be vital if you aim to win the game while keeping everyone alive and together.

Here’s a Behind the Scenes video for New Super Lucky’s Tale, focusing on the music and sound effects of the intro cinematic: