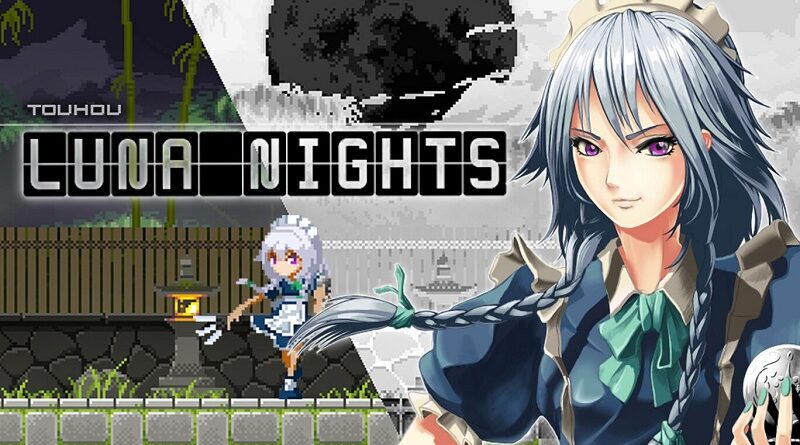 Phoenixx have announced that Touhou Luna Nights will also be released in Europe and North America, on December 17th (same day as Japan). This version of the game will include the “Battle of Chirno” boss, which was not included in the Steam version. It will cost 14.99€ / $17.99, and will be playable in the following languages: English, Japanese, Simplified Chinese, Korean, French, and German.

In Touhou Luna Nights you play as Sakuya Izayoi, a denizen of the Touhou world of Gensokyo and maid to the wily vampire Remilia Scarlet. A pawn in Remilia’s unknown plans, Sakuya suddenly finds herself fighting for her life in a parallel universe where she is has the power to manipulate time.

Ratalaika Games have announced their latest game for the Nintendo Switch: Freddy Spaghetti, developed by Playful Pasta. It will be released on December 17th in Japan, and December 18th in Europe and North America. It will cost 4.99€ / $4.99 / 500 Yen.

Meet Freddy. Freddy is spaghetti. Oh, and conscious. Follow along Freddy’s story as you plunge head first into challenges and obstacles. Created in a laboratory machine by the brilliant Dr. P Starr, Freddy’s story turned out to be quite the adventure that would follow. Freddy uses rope physics to simulate a squishy, stretchy, ropey character. Levels are short and sweet with each offering something unique. Walk, Run, Jump, Slide, Slap, Smash, Kick, Dodge and Epic Fail your way to the Goal. Avoid traps while knocking down the objectives. Overcome the environment, master your spaghetti! 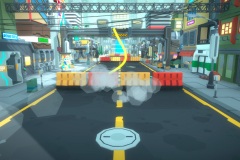 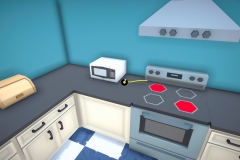 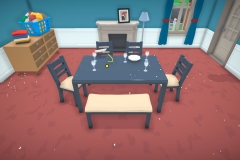 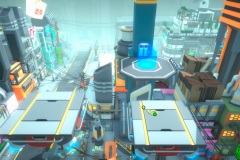 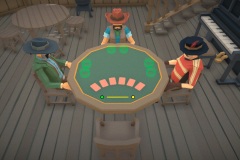 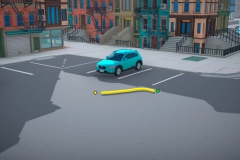 Freddy Spaghetti (Switch – eShop) comes out on December 17th in Japan, and December 18th in Europe and North America.

Here’s the animated teaser for Chapter 1 in Spellbreak (which launches on December 15th worldwide):

Forever Entertainment have announced that Thief Simulator has now sold over 700 000 units on Nintendo Switch. As usual, no regional or platform breakdown is provided. 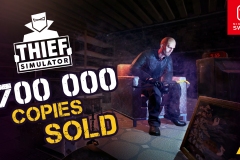