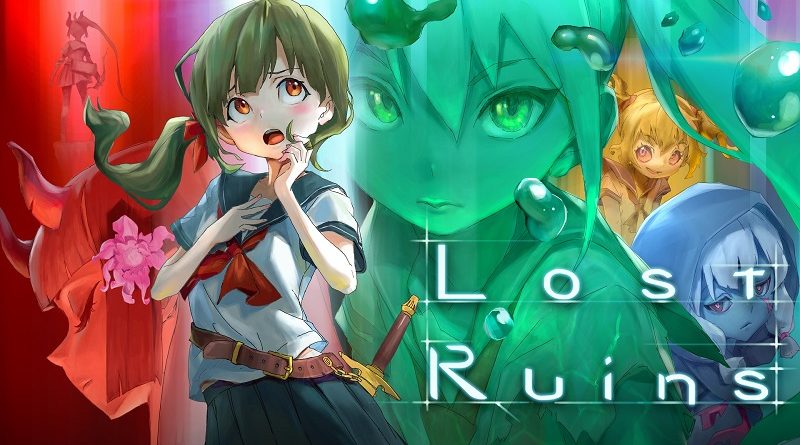 Agens have announced that Skate City will be released on May 6th in Europe and North America. It will be available for digital pre-purchase from April 29th for $9.99 (regular price: $14.99).

Skate City (Switch – eShop) comes out on May 6th in Japan.

No release date yet, but here’s a trailer, some details, and some screenshots for the game:

Lost Ruins is a 2D side-scrolling survival action game, where you play as a young girl that has awoken in a strange and foreign place without her memories. Explore a dark and dangerous world, battle hideous monsters, and topple incredible bosses.

A young girl wakes up in a dimly lit dungeon without any of her memories. Surrounded by horrible, bloodthirsty monsters, she is rescued by a mysterious magician, Beatrice. With the help of Beatrice, the girl goes on a perilous journey to find answers and unlock the secrets of the Lost Ruins.

Engage in Combat – Combat in Lost Ruins is in real time, and can be both fast and methodical. Slash away at enemies up close, burn them to a crisp with magic, or fire a bow from afar and even deflect their projectiles back at them. Players must arm themselves with a variety of swords, axes and other assorted medieval weaponry, and hack monsters to pieces.

-Master Spells- For those with an affinity for magic, Lost Ruins allows players to cast a wide variety of spells through wands, tonics, and scrolls. Electrify monsters in water, freeze bosses, or heal yourself when in danger. Players can assign slots and choose what works best for their playstyle and approach.

-Choose Your Accessories- The world of Lost Ruins is a dangerous one and being armed to the teeth with awesome weaponry is sometimes not enough. Accessories are unique pieces of equipment with all manner of effects — one accessory might protect you against fire, while another might heal you when in water. Finding the right combination of accessories for the right encounter creates strategic options for the adventure.

-Make Use of the Environment- As players explore the depths of Lost Ruin’s dungeons, they will find that everything around them might bring about death — or they can also use the environment to their advantage. Elements within the world react with other elements. Flammable liquids will be set ablaze when in contact with lit lanterns. Ice magic will freeze bodies of water, making them dangerously cold. The more players understand the environment and how to use it to their advantage, the more dangerous they will become. 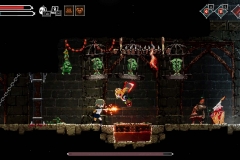 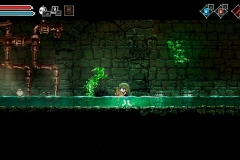 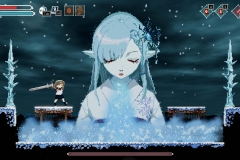 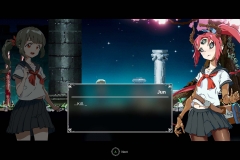 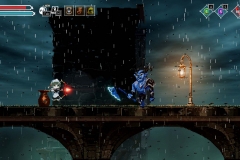 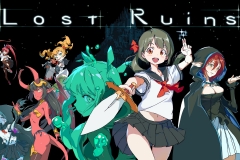 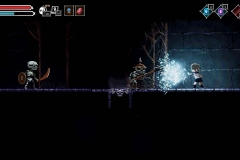 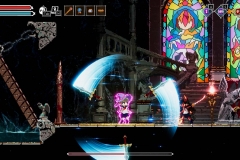 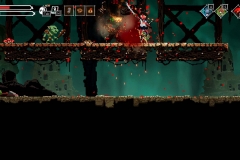 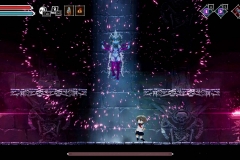 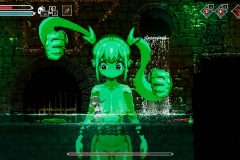 Lost Ruins (Switch – eShop) does not have a release date yet.

Dear Villagers have announced their latest game for the Nintendo Switch: The Forgotten City, a full-scale reimagining of the mod of the same and developed by Modern Storyteller. It will be released this Summer in Europe and North America.

Trapped in a secret underground city in the time of the Roman Empire, twenty-three lost souls cling to life. In this precarious utopia, if one person breaks the mysterious Golden Rule, everyone dies. As a time-traveller drawn two thousand years into the past, you’ll relive their final moments in an endless loop, exploring and interrogating, and changing the course of the day with each secret you uncover. 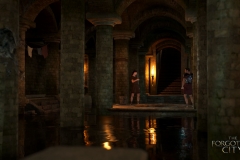 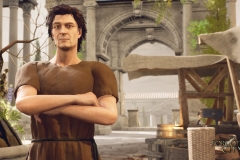 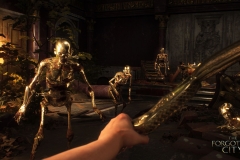 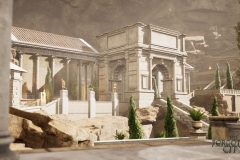 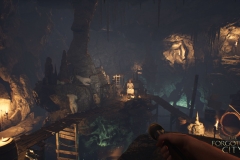 The Forgotten City (Switch – eShop) comes out this Summer in Europe and North America.

Starting today, Turnip Boy Commits Tax Evasion is available for digital pre-purchase on the Nintendo eShop with a 20% off discount (regular price: $14.99).

RedDeerGames have announced that Little Mouse’s Encyclopedia will be released on April 23rd in Europe and North America. It’s now available for digital pre-purchase with a 35% off discount.

Join a charming little mouse in her journey to the stunning world of nature, and learn about countless species of animals and plants through the careful exploration of different areas.

A PERFECT GAME FOR YOUR KIDS

Little Mouse’s Encyclopedia is an edutainment game that gives your kids a perfect opportunity to learn interesting facts of the natural world on an exciting adventure, which awakens the naturalist’s soul in them.