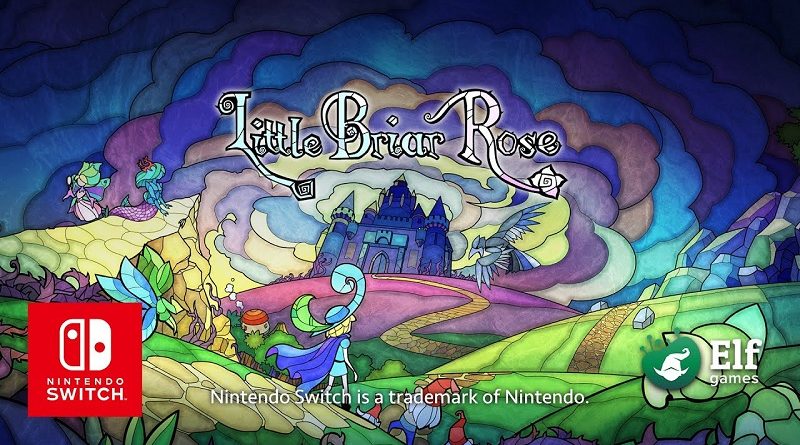 SEGA have announced that the next set of SEGA Ages releases in Europe and North America will include SEGA Ages Ichidant-R and SEGA Ages Columns II. Both will be released on October 17th in both regions, and will cost $7.99 each.

Here’s some details and screenshot for both games:

Heading to the West for the first time, Ichidant-R pushes the limits of your brain as you hunt for hidden vampires, conduct an orchestra, shoot down UFOs, and much more across 20 wildly varied mini-games that can be enjoyed locally or online! Mega Drive Mode adds in an RPG-like Quest Mode, a unique Competitive Mode designed as a board game for up to four players, and a point-based Free Mode (Note: Mega Drive Mode is presented with Japanese text only).

Originally released for Japanese arcades back in 1994, this unique spin-off from the Bonanza Bros. features a compilation of wacky mini-games that require sharp thinking and quick reflexes, all set in a fantasy medieval backdrop where you must save a princess from the Demon King. Experience “puzzle and action” in this definitive party game. 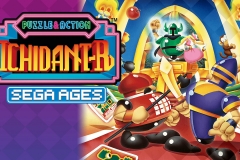 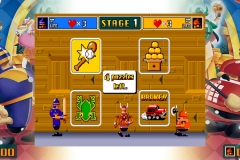 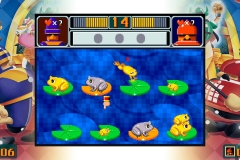 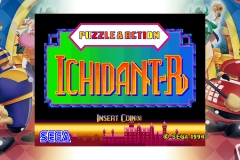 Another title that was previously released only in Japan, Columns II takes everything fans know and love about the original and dramatically increases the value. Not only is there an online versus mode, a Stage Select feature, and a tabletop mode that rotates Player 2’s screen 180 degrees for face-to-face battles, but the original Genesis version of Columns comes bundled in! There’s even an Infinite Jewels mode that lets you play virtually forever.

Match jewels, fossils, and disks as you take a voyage through time in the second installment of this fun and exciting puzzle series. Control the falling pieces and aim for three-in-a-row in any direction to clear the screen before they stack to the top. Switch between multiple game modes, like “Flash Columns” where you target flashing jewels and unlock secret Jewel Case characters, or “Versus Columns” that pits friends against one another. 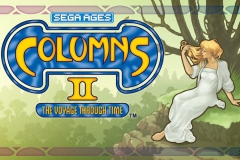 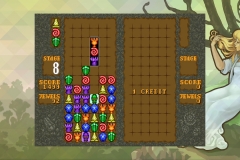 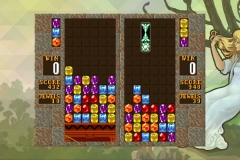 Elf Games have announced that they are bringing Little Briar Rose, a stained glass-styled graphic adventure, to the Nintendo Switch on October 10th in Europe and North America.

Colorful and vibrant, Little Briar Rose couples a unique and audacious art direction with an immersive fairy tale world to explore: bring harmony to the village of the Gnomes, save the Mermen from their drying shores, or help a Spriggan link arms with the fairest of the Fairies!

An ancient legend, a cursed castle surrounded by brambles, a forest inhabited by funny enchanted creatures and a sweet princess sleeping in it. And, obviously, a fearless prince! This is what Little Briar Rose is made out of. In this particular stained glass-styled graphic adventure the player will lead a whole dynasty of princes: overcome puzzles, make friends out of enemies and satisfy the silly demands of the inhabitants of the forest to complete your quest. Be careful though, many will try, but only one shall prevail!

Little Briar Rose (Switch – eShop) comes out on October 10th in Europe and North America. The Upcoming Games page has been updated!

Kemco have announced their latest game for the Nintendo Switch: Monochrome Order, to be released on October 10th worldwide. It will cost $7.99, but is now available for pre-purchase with a 10% off discount.

The world must forever make choices. The Arbiters’ mission is to use the ancient magic known as “Judgment” to follow their own justice and guide the world to a better place. A newly-appointed Arbiter, is assigned to a desolate country where he will have to make various Judgments. However, not everyone will agree with his idea of justice.

When faced with two extreme choices, which will he choose? Your Judgments will greatly affect the story and your character’s role in both good and evil paths. As there are multiple endings, explore different routes to guide the world toward the right direction! Get up to 18 allies from your Judgments to try various formations and overcome challenges with each character’s unique skills! 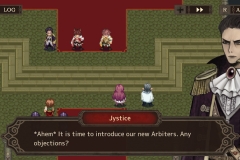 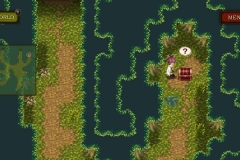 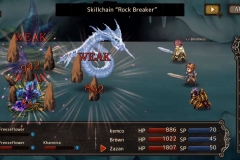 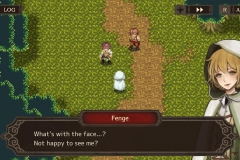 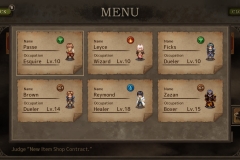 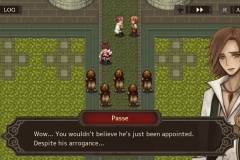 Microids have announced that Titeuf Mega Party will be released on November 21st in Europe. Here’s some screenshots: 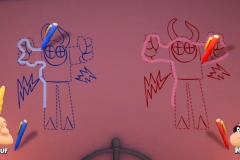 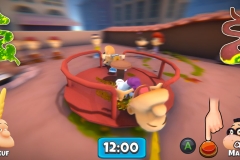 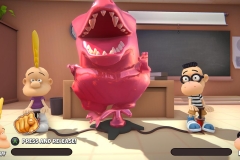 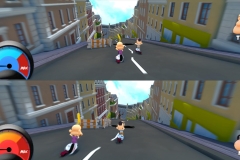 Titeuf Mega Party (Switch) comes out on November 21st in Europe. The Upcoming Games page has been updated!