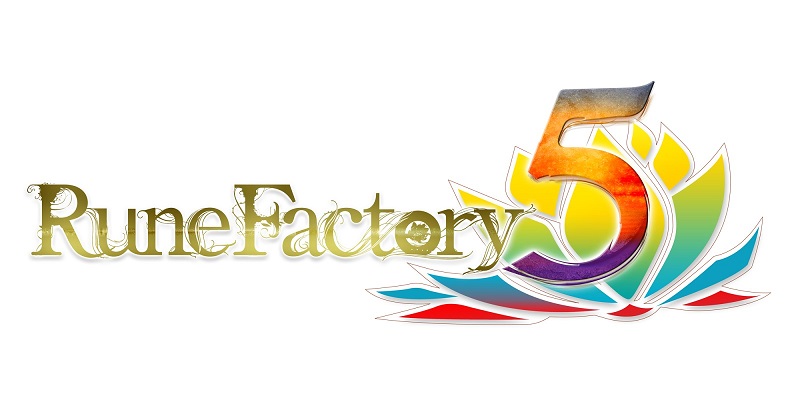 Devolver Digital have announced that Olija has been delayed to 2021 worldwide (it was previously slated for a 2020 release).

Olija is a game about Faraday’s quest, a man shipwrecked then trapped in the mysterious country of Terraphage. Armed with a legendary harpoon, he and other castaways try to leave this hostile country to return to their homelands. Through adventurous exploration, narration and razor sharp combat, the player will discover a strange world and its inhabitants, including Olija, an enigmatic lady that Faraday finds himself bound to over time. Inspired by swashbuckling tales and cinematic adventure games, Olija is a story about facing the unknown in adversity.

Marvelous have revealed some more characters for Rune Factory 5:

Here’s some artworks for those characters: 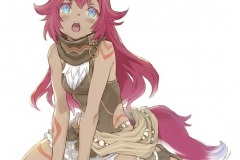 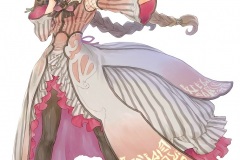 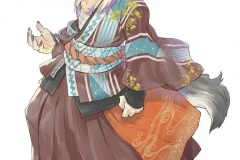 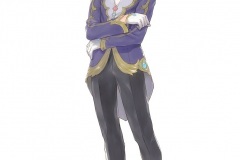 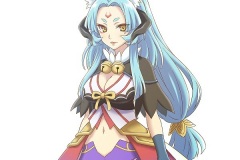 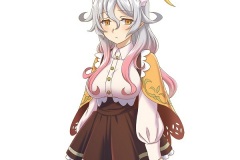 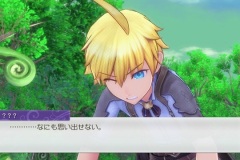 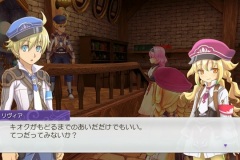 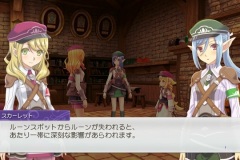 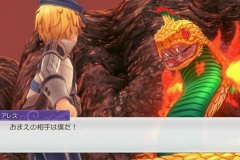 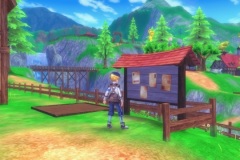 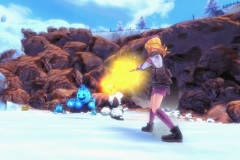 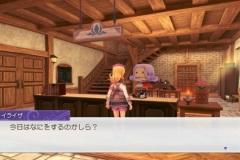 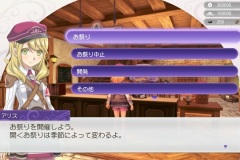 Kairosoft have announced their latest game for the Nintendo Switch: Biz Builder Delux, releasing on December 3rd worldwide. Digital pre-purchases will go live on November 26th. It will cost 1 500 Yen, and as usual, the Japanese version will offer an English language option. 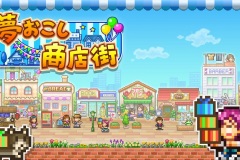 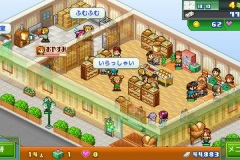 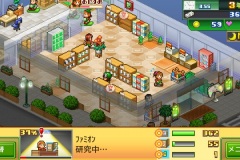 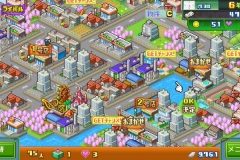 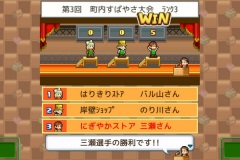 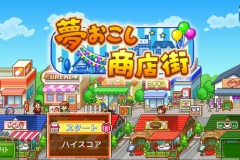 Hamster have announced that the latest Arcade Archives release on Nintendo Switch is Green Beret. It will be released on November 26th worldwide, and as usual, it will cost 6.99€ / £6.29 / $7.99 / 838 Yen. The Japanese version will offer an English language option. 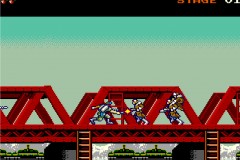 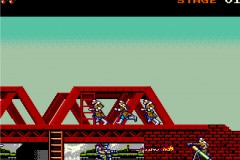 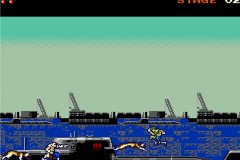 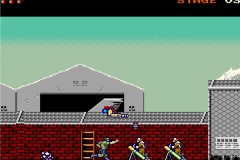 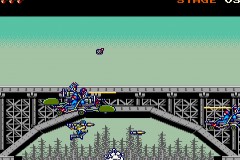 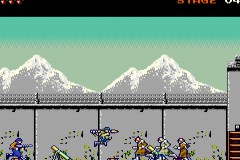 NA Publishing have announced that Shing! has been delayed to January 21st in Japan. It was previously slated for a December 17th release.

Shing! (Switch) comes out on January 21st in Japan. No release date for Europe and North America yet.