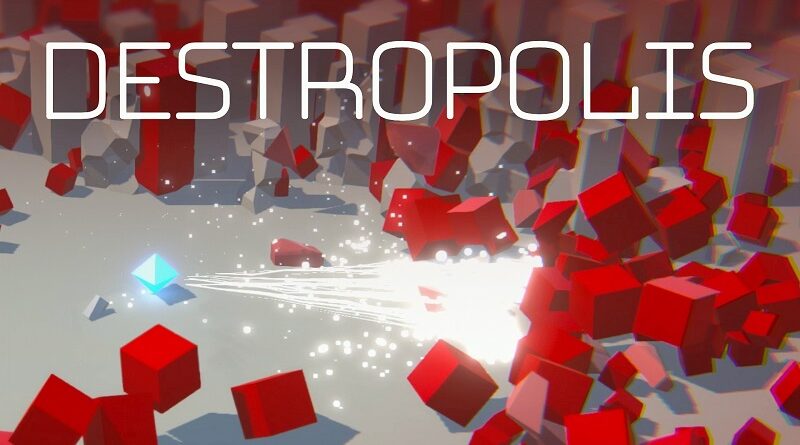 Puyo Puyo Tetris 2 (Switch) comes out on December 8th in Europe and North America, and December 10th in Japan.

No Gravity Games have announced their latest game for the Nintendo Switch: Destropolis, a top-down shooter developed by Igrek Games. It will be released on November 27th in Europe and North America.

A top-down shooter with a fully destructible environment, tons of enemies and nuclear explosions. Fight a countless swarm of foes. Tear them to pieces with bullets, lasers and blasts!

Destropolis is a top-down shooter game, inspired by such classic games like “Crimsonland”, “Alien Shooter” or “Nuclear Throne”. It takes place in a futuristic city, filled with red, cube-like enemies. Tear them to pieces with bullets, lasers and nuclear explosions. Play alone or with friends in a local co-op mode. Destroy as many enemies as you can before they overwhelm you. 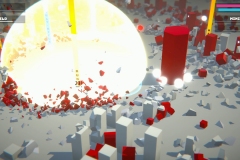 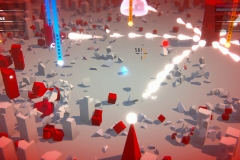 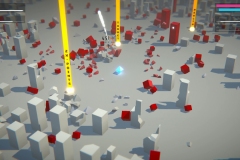 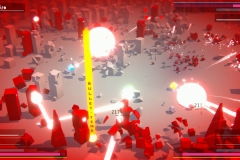 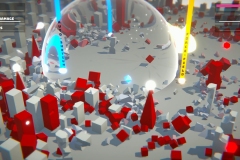 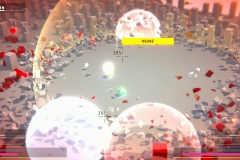 Destropolis (Switch – eShop) comes out on November 27th in Europe and North America.

No Gravity Games have announced another game for the Nintendo Switch: Picklock, a strategic adventure game developed by Deqaf Studio. It will be released on November 26th in Europe and North America.

You are a thief. Alias Picklock. Examine the robbery scene. Break in. Sneak and steal. Escape. Become a pro! Enjoy Picklock, a strategic adventure with isometric view and voxel graphics!

Are you bored with an average, honest life? Picklock gives you an opportunity to break in, steal and deceive your way to a luxury, yet an illegal lifestyle. In each level, you will face a new challenge. Your targets will range from a roll of toilet paper at your neighbours’ house to exclusive art, electronics and cold, hard cash. And even though you know your stuff, you’ll have to deal with security, alarms and sealed, secret compartments. If any of those things will stress you out, you can always go on a shopping spree, chill out at a pub or let off some steam at a gentlemen’s club.

Excited yet? Then grab your gloves and crowbar and get ready for a tricky, robbery adventure! 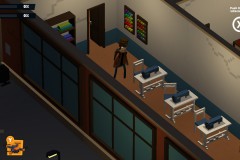 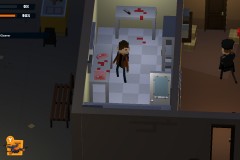 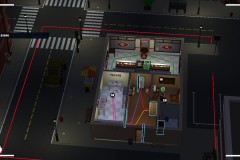 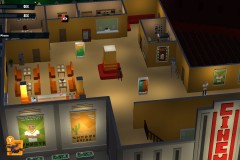 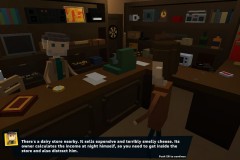 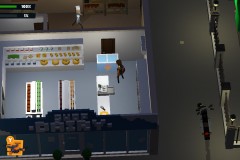 Picklock (Switch – eShop) comes out on October 26th in Europe and North America.

It has been announced that The Alto Collection will be released on November 26th in Europe and North America. It’s now available for pre-purchase on the Nintendo eShop.

Beep Japan have announced that they will release Pumpkin Jack in Japan on November 26th. It will cost 3 490 Yen.

The friends of Ringo Ishikawa & Arrest of a stone buddha

Flyhigh Works have announced that The friends of Ringo Ishikawa & Arrest of a stone buddha are to get a retail release on January 28th in Japan. The bundle will cost 3 600 Yen + taxes. 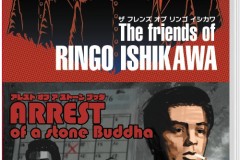 The friends of Ringo Ishikawa & Arrest of a stone buddha (Switch) comes out on January 28th in Japan.