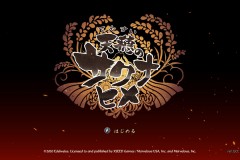 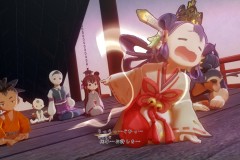 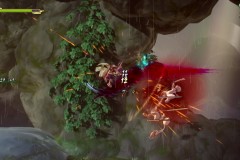 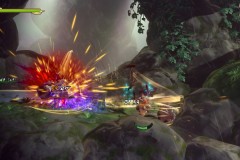 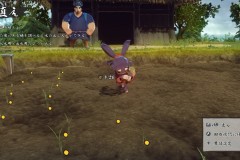 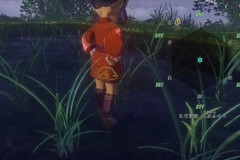 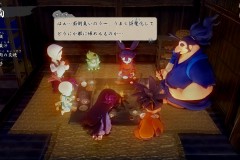 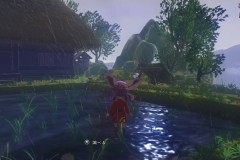 Sakuna: Of Rice and Ruin (Switch) comes out on November 20th in Europe.

My Time At Sandrock

Here’s the latest video for My Time At Sandrock:

As of writing, $329 853 have been pledged. Click here to check out the Kickstarter page for the game!

My Time At Sandrock (Switch – eShop) does not have a release date yet.

Hit the asphalt and leave your opponents in the dust in this top-down mini racing game! Blast your way through a variety of environments in 20 tracks across 5 different tournaments. From crumbling castles to volcanic islands, you’ll need to master all kinds of terrain to become the world’s best racer. Play alone or take on your friends in split screen couch multiplayer – which one of you will come out on top? Compete in Tournament Mode to win 5 gold cups or dive into a single track in Quick Race mode when you’re pressed for time. With 16 cars to choose from and a collection of wacky items to attack your opponents, no two races are the same. Will you take on the challenge to become the champion of Tiny World Racing? 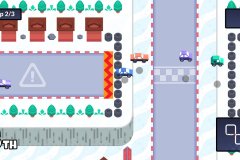 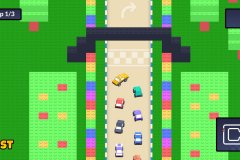 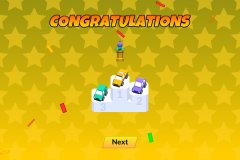 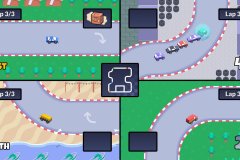 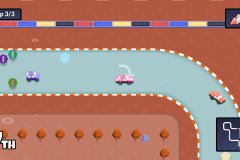 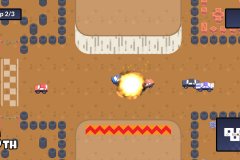 Ravenscourt have announced that they will release Let’s Sing 2021 this December in Japan.

Here’s the launch trailer and some screenshots: 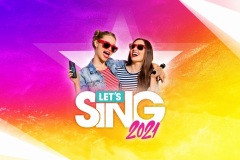 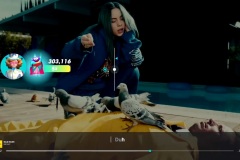 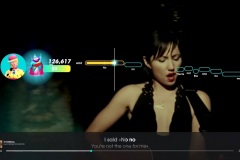 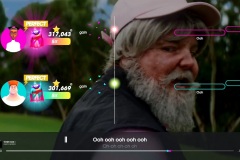 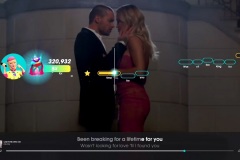 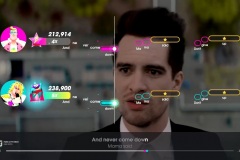 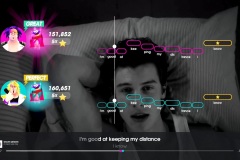 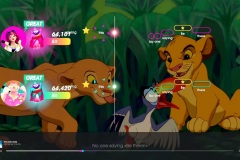 Forever Entertainment have announced that Violett has now sold over 200 000 units on Nintendo Switch. As usual, no regional or platform breakdown is provided. 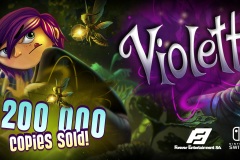