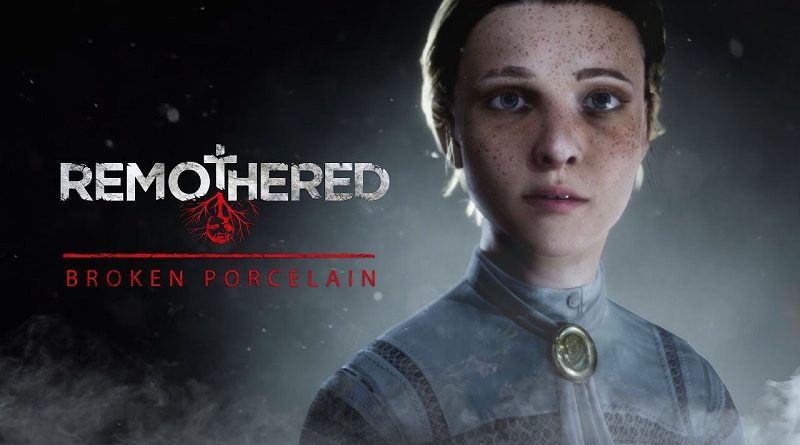 Modus Games and Darril Arts have shared some more details about Remothered: Broken Porcelain, which comes out next year worldwide. This time, the focus is on the characters of the game:

Building upon director Chris Darril and developer Stormind Games’ gripping tale, Remothered: Broken Porcelain introduces players to the troubled staff and guests of Ashmann Inn. Patrons of the hotel include a score of surreal, violent guests, and the motives behind each menacing occurrence within the walls of the inn ensure no guest feels at ease during their stay.

Remothered: Broken Porcelain finds an unruly teen Jennifer as Ashmann Inn’s latest caretaker, but strange behavior and inexplicable phenomena quickly inspires her to dig into the secrets lurking in the halls with the help of a potential ally named Lindsay. Meanwhile, Rosemary returns from Remothered: Tormented Fathers to continue her investigation of a girl’s long-unsolved disappearance. These heroines will face unreal terrors and deadly opposition in their search for truth.

And here’s some more screenshots and the boxart: 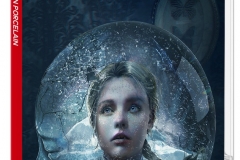 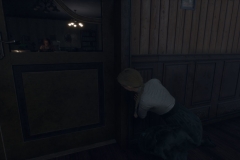 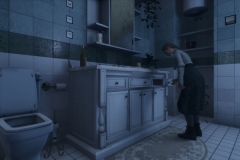 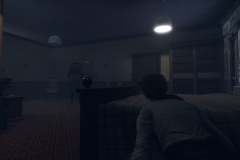 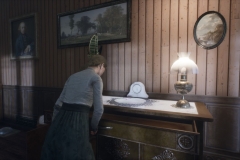 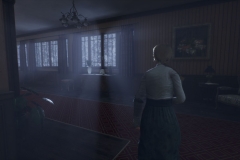 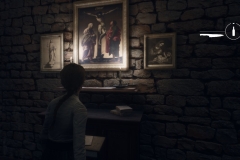 Headup Games have announced that Bloo Kid 2 will be released on November 18th in Europe and North America. The game is now available for pre-purchase on the Nintendo eShop for 3.99€ / £3.19 / $3.99 thanks to a 20% off pre-purchase discount.

Headup and winterworks are bringing Nintendo Switch players nostalgic feelings when they jump, run and swim through the five colorful pixelated worlds of Bloo Kid 2. Accompanied by a classic chip-tune soundtrack they will delve into the game’s search for stars and secrets hidden all over the vast world. By the way – collect enough stars and you will unlock 15 challenging bonus levels! 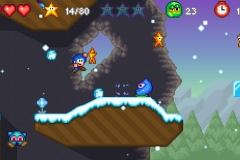 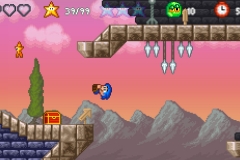 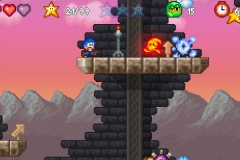 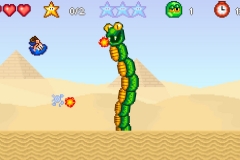 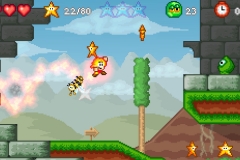 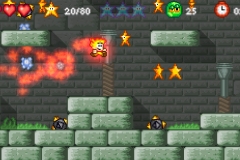 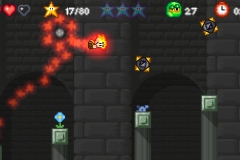 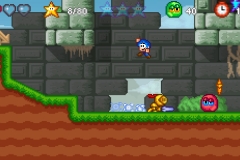 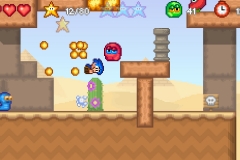 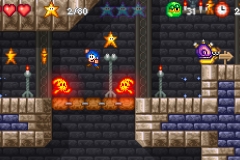 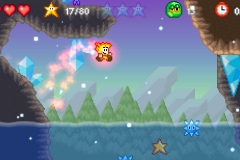 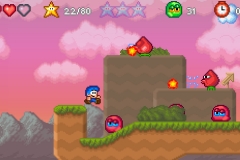 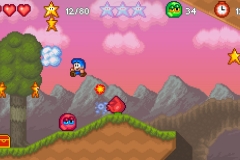 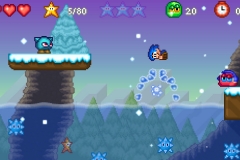 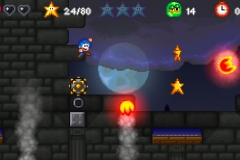 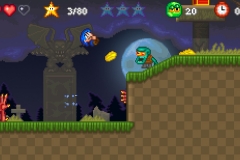 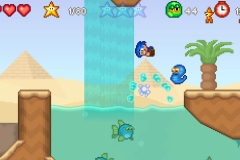 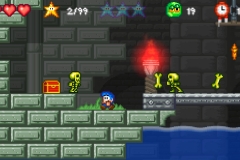 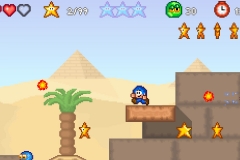 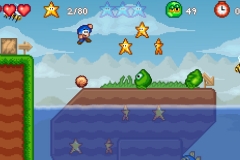 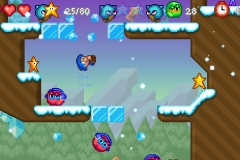 Bloo Kid 2 (Switch – eShop) comes out on November 18th in Europe and North America. The Upcoming Games page has been updated!

In the new theme, Tropical Mystery, experience a completely fresh environment with a wholly redesigned board and nine brand-new luxurious rooms on an extravagant mega yacht. As you solve the crime, you move through lavish rooms such as the grand deck with its helipad and exclusive private bar and the enchanting underwater observation room where Dr. Black might still be sleeping with the fish.

Here’s the trailer for the RWBY Battle Pass in SMITE, which is now available: