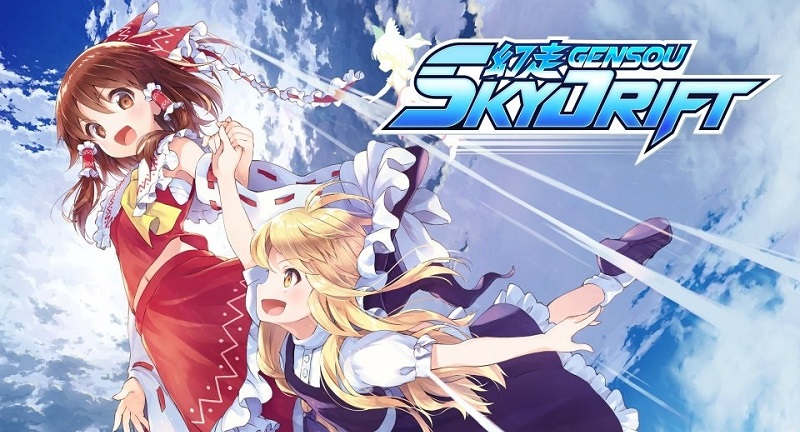 Retrosoft Studios have announced that they have signed a deal with Arc System Works, and that RetroMania Wrestling is now an official sequel to WrestleFest (and not just a spiritual successor). They have also acquired the rights to the characters from Mat Mania, and so Dynamite Tommy and Insane Warrior will appear in the Story Mode of RetroMania Wrestling (though they will not be playable at first). 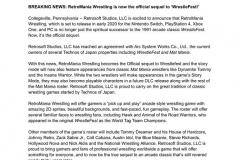 And finally, here’s the latest videos and some pictures: 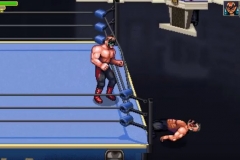 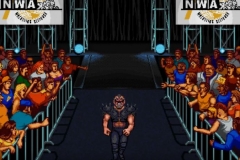 RetroMania Wrestling (Switch – eShop) comes out in 2020 in Europe and North America.

Unties have announced that Gensou SkyDrift will be released on December 12th worldwide. It will be available for pre-purchase from November 28th in Japan, and December 5th in Europe and North America. The game will cost 21.99€ / $23.99 / 2 980 Yen, but there will be a 20% pre-purchase and launch discount until December 31st. It will be playable in English, Japanese, and Chinese (Simplified and Traditional).

Race through the beautiful and magical land of Gensokyo at break-neck speeds in a kart racer where your partner is your vehicle. Choose two racers from a roster of 20 magic-infused characters, each with their own driver handling stats and set of power ups, and swap between them on the fly. One racer steers the other, and swapping positions enables dynamic mid-match strategy changes.

Speed through more than 15 breathtaking stages to pulse-pounding music. Navigate through hoops scattered across the tracks to gain temporary boosts and charge racers’ mana. Unleash havoc on opposing teams by drawing devastating spells from character-specific decks of offensive and defensive abilities.

Test your skills in Story, Versus, and Time Attack modes or compete against up to seven friends in online multiplayer matches. GENSOU SkyDrift’s pool of characters are pulled from the beloved and long-running Touhou Project in a fan-made entry allowing old hands and newcomers alike to see the girls like never before—flying on one another’s backs. 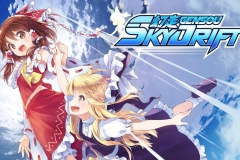 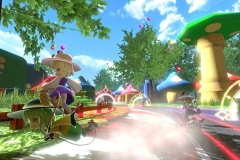 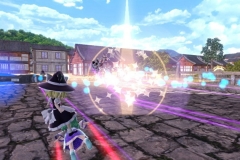 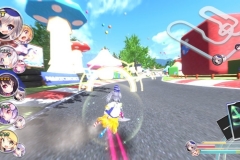 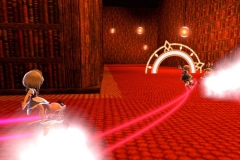 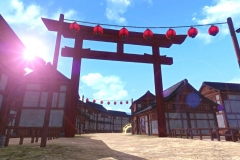 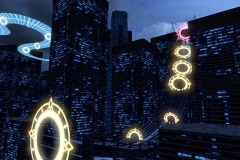 Numizmatic have announced that a new update for Light Fingers will be released next week, adding new rules. In the mean time, here’s a video showcasing the Anniversary update (released a few days ago):

Le Cartel have announced that some additional content for Heave Ho is on the way, and that it will be released “soon”.