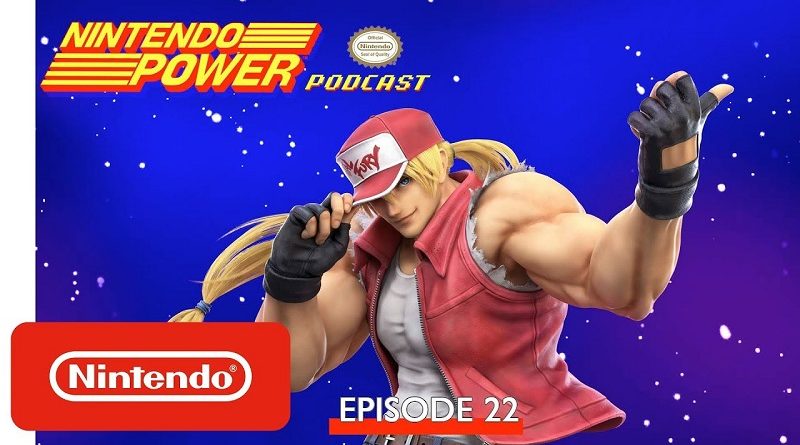 Here’s the latest episode of the Nintendo Power Podcast, which is about Terry Bogard in Super Smash Bros. Ultimate, Luigi’s Mansion 3, and more!

Terry is not only the newest fighter to join the Super Smash Bros. Ultimate Fighters Pass*, but in some ways, he’s one of the most unique. Super Smash Bros. Ultimate insider Demetrius Boggs from Nintendo Treehouse joins host Chris Slate and Anthony Foster from Nintendo of America to talk all things Terry, trade beginner tips, and even dive into the character’s possible tournament potential. The panel also gives their final post-playthrough impressions of the Luigi’s Mansion™ 3 game, recommends games they’ve been enjoying, takes the Warp Zone Quiz and more!

According to data from Daniel Ahmad (Senior Analyst at Niko Partners), the Nintendo Switch install base is now at 600 000 units, though this includes units from the grey market (ie: imported from Japan). It may not seem that much compared to bigger countries like the United States or even Japan, but South Korea isn’t a particularly strong market for video games console (PC and mobile are much stronger).

Also, the Nintendo Switch is actually selling better than the PlayStation 4, which is fairly popular in the country.

And just like in many countries around the world, Ring Fit Adventure is doing quite well in South Korea, helped by a “strong marketing push […] with localised ads.