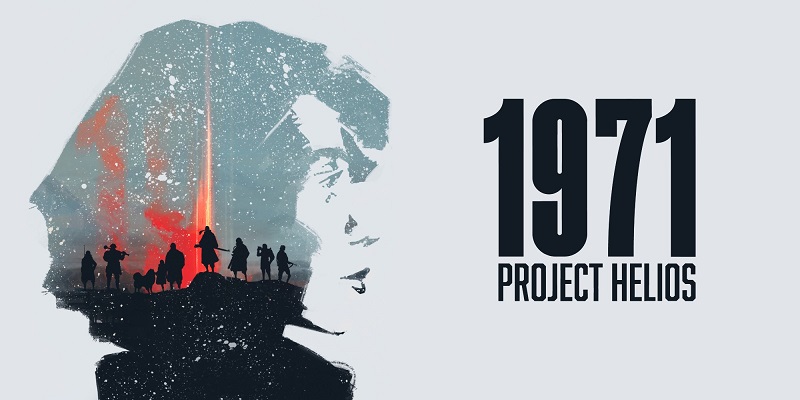 1971 Project Helios (Switch) comes out on June 9th in Europe and North America.

Mojang Studios have shared some more details for Minecraft Dungeons, this time focusing on some of the outfits you can equip in the game: 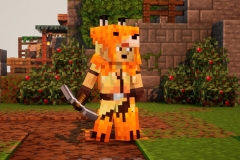 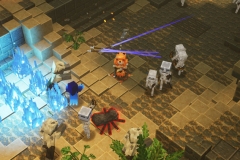 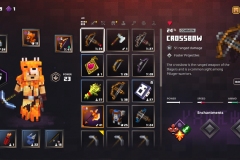 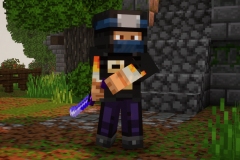 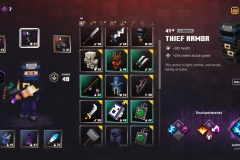 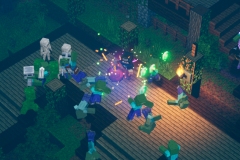 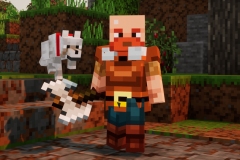 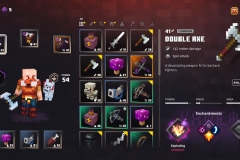 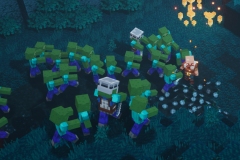 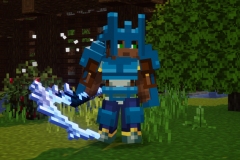 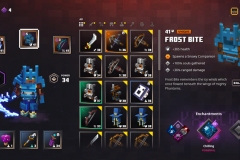 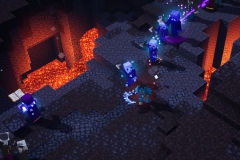 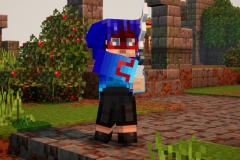 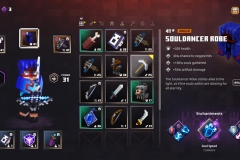 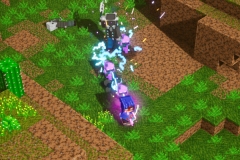 Minecraft Dungeons (Switch – eShop) comes out on May 26th worldwide.

eastasiasoft have announced their latest game for the Nintendo Switch: Many Faces, a retro arcade-style shooter developed by Wanzungdev. It will be released on May 28th worldwide. It will cost 4.99€ / $4.99, with a 20% off launch discount available.

Many Faces is a casual yet challenging platformer that rewards quick thinking and accurate gunslinging. With more than 50 randomized levels, over a dozen enemy face types and 7 bosses that could show up in any order, every playthrough is unique. Players can also pick up a variety of hats to alter their abilities or modify their firearm. Adding even more spice to the mix, the 8-bit soundtrack from various artists is shuffled with each run. This is an experience that celebrates classic arcade action and indie imagination in every facet, from its pixel art presentation to unpredictable gameplay mechanics.

Make the Many Face King pay for waking you from your beauty sleep! Many Faces is a multi-directional shooter inspired by arcade classics, combining single-screen action with randomized stages that will constantly keep you on your toes. Customize your character’s weapon and abilities as you go, further guaranteeing that no two runs will ever be the same. 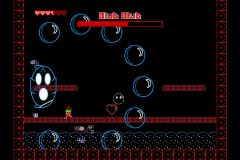 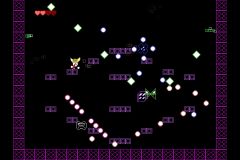 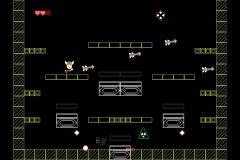 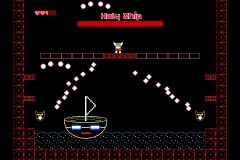 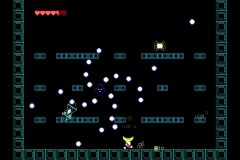 Many Faces (Switch – eShop) comes out on May 28th worldwide. The Upcoming Games page has been updated!

Hi-Rez Studios and Titan Forge Studios have announced that Cthulhu is coming to SMITE in mid-June.

His existence unspeakable, yet foretold. His malevolence inconceivable, yet soon to be manifested. He will precipitate mortals and divinities alike into the abyss of insanity.