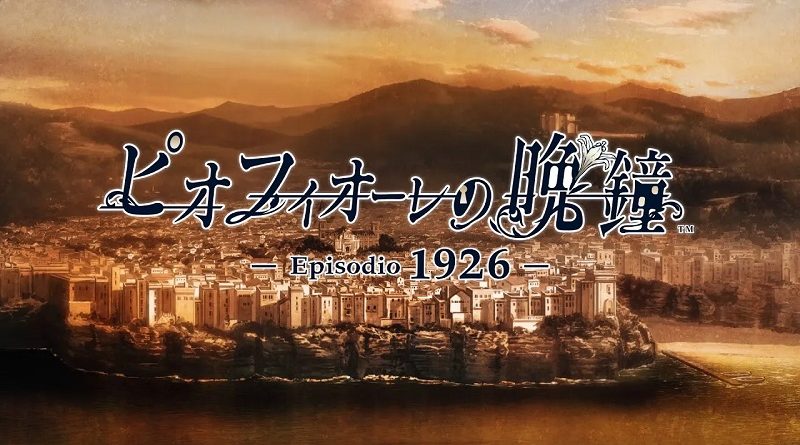 It has been announced that the 7th volume of the official The Legend of Zelda: Twilight Princess manga will be released in English on August 11th.

Here’s the cover and the synopsis for this volume: 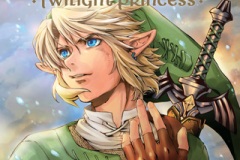 Link’s battle with his dark alter ego leaves him wounded and exhausted. With Midna gone and Link unable to harness the power of the Master Sword, his quest seems doomed. Visions of a grizzled warrior also haunt his dreams, but who is it? And what can this warrior teach Link that he will need to defeat Ganondorf? Certainly Link will need the Master Sword again, but only a true hero can wield the power of that legendary weapon…

Idea Factory have announced another game for the Nintendo Switch: Piofiore no Banshou -Episodio 1926-. It will be released on October 8th, and will be available in two editions: Regular (7 150 Yen) and Limited (9 350 Yen).

Here’s a teaser trailer and a key illustration: 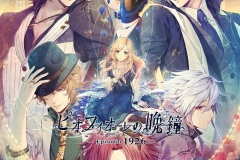 Piofiore no Banshou -Episodio 1926- (Switch) comes out on October 8th in Japan. The Upcoming Games page has been updated!

Here’s the latest trailer for Zumba Burn It Up!:

Zumba Burn It Up! (Switch) comes out on June 18th in Japan. 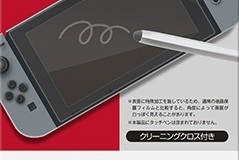 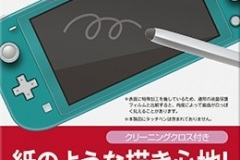