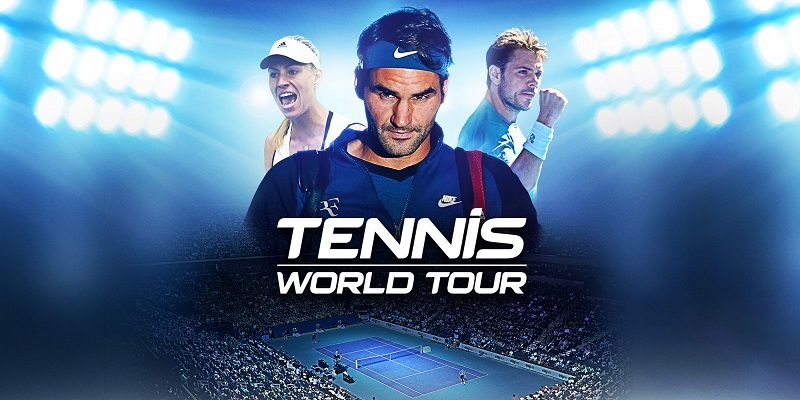 This week, Tsuri Spirits Nintendo Switch Version will be featured in the latest issue of Famitsu magazine, which will have details about the modes only found in the Nintendo Switch version of the game, as well as the control scheme that makes use of the two Joy-Cons. There’s also details about the story with the Kappa brothers, the tournament mode (playable with up to 4 players), and the medals you can collect. 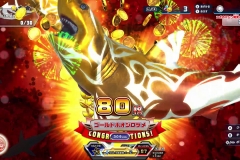 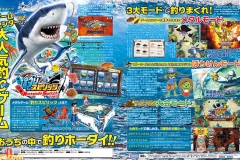 The latest issue of Famitsu magazine comes out on Thursday in Japan (effectively this morning/afternoon in North America and Europe respectively).

Square-Enix have revealed a new expansion for Dragon Quest X, called Ibara no Miko to Horobi no Kami (lit. The Maiden of Thorns and the God. It will be released later this year on all platforms: 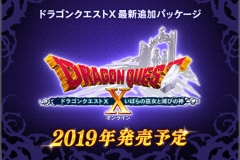 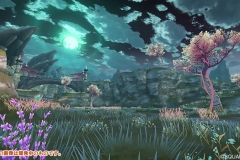 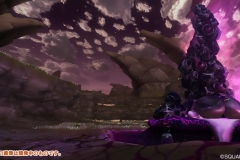 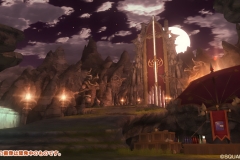 Dragon Quest X: Ibara no Miko to Horobi no Kami (Switch, Wii U, 3DS) comes out this year in Japan. The Upcoming Games page has been updated!

Oizumi Amuzio have announced that the additional content for Tennis World Tour corresponding to the Roland-Garros Edition will be released on May 23rd in Japan (same day as Europe and North America). The following DLC sets will be available: 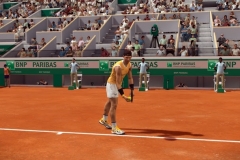 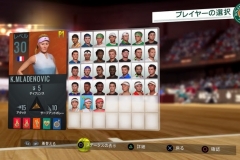 Tennis World Tour: Roland-Garros Edition (Switch) comes out on May 23rd in Europe and North America. DLC releasing on the same day worldwide.