Nintendo and LEGO have announced that LEGO Super Mario is to get 4 Power-Up Packs: Fire Mario suit, the Propeller Mario suit, Cat Mario suit and the Builder Mario suit. All 4 packs will be released on August 1st worldwide, alongside the Starter Pack.

This week, Xenoblade Chronicles: Definitive Edition is featured in the latest issue of Famitsu magazine with a 22 page article. It even get a full cover: 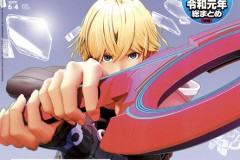 HOF Studios have announced their latest game for the Nintendo Switch: Depth of Extinction: Definitive Edition, a subaquatic turn-based strategy RPG. It will be released on June 4th in Europe and North America, and it’s now available for pre-purchase on the Nintendo eShop for $13.49 (regular price from launch: $14.99).

Tasked with stopping impending android armageddon, you command a ragtag group of soldiers who must fight their way through a perilous sunken world. Developed by HOF Studios, the game features a retro pixel art aesthetic, tons of varied scenarios, and deep, turn-based tactical combat. The Definitive Edition ups the ante with the addition of new enemies and maps along with tactical options like setting up ambushes, and using stealth to get the drop on enemies.

Depth of Extinction works to combine the best of old and new, taking the best of turn-based combat while adding in new twists like stealth, ambushes, and random encounters to keep it fresh. The gameplay is also bolstered by a ton of unique character classes, equipment, and other options to give players more freedom in how they approach each scenario. Despite the underwater setting, the game’s story takes a surprisingly grounded feel. 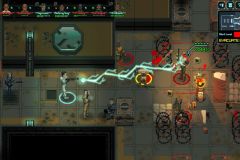 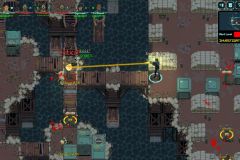 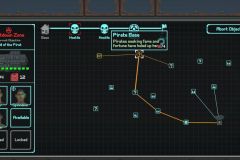 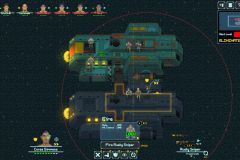 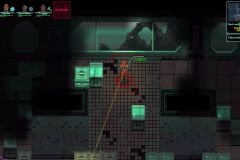 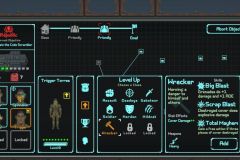 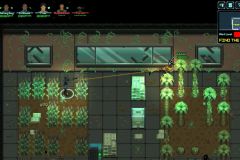 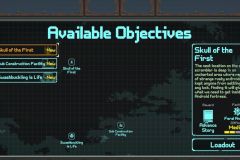 Depth of Extinction: Definitive Edition (Switch – eShop) comes out on June 4th in Europe and North America. The Upcoming Games page has been updated!

OverGamez have announced their latest game for the Nintendo Switch: Potata: Fairy Flower, a magical puzzle platformer developed by Potata Company. It will be released on June 6th in Europe and North America for $12, and it’s now available for pre-purchase on the Nintendo eShop with a 25% off discount.

In this adventure platform game, you will join the quest of Potata, an oddly-named young witch who travels deep into a magical forest in search of herself. Immerse yourself into a picture-perfect fantasy – solve numerous puzzles, search for treasure, fight enemies, and reveal all the secrets. The magical world of Potata: Fairy Flower is inhabited by fantastic creatures, each with their own personality and story. Learn what secrets your village is hiding and make new friends — or maybe new enemies. Help Potata become the strongest witch in the village – and don’t forget to save the world, of course! 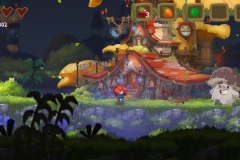 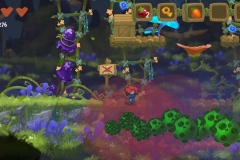 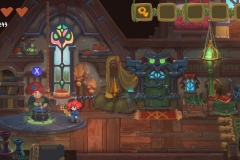 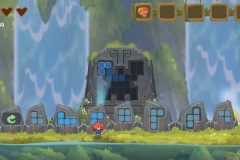 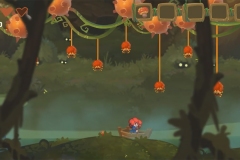 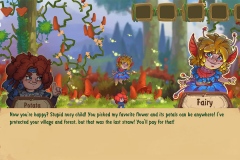 Potata: Fairy Flower (Switch – eShop) comes out on June 6th in Europe and North America. The Upcoming Games page has been updated!

The first Battle Pass for Brawlhalla is now live: you can find all there is to know about it on this page!

Here’s a video explaining what it’s all about: