Here’s the latest set of videos for Mortal Kombat 11: Aftermath:

Starting today, Kowloon Youma Gakuenki Origin of Adventure is available for pre-purchase on the Nintendo eShop for 6 380 Yen. It requires 4.2GB, but unfortunately, it does not offer an English language option. 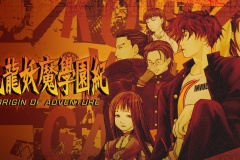 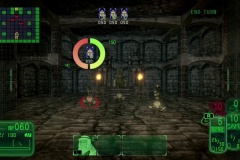 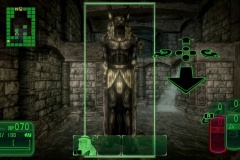 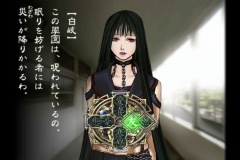 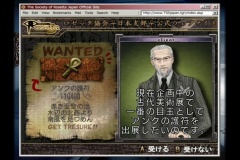 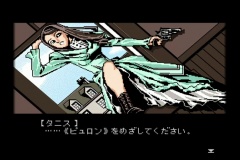 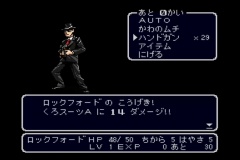 SEGA have released two sets of DLC for Hatsune Miku: Project Diva Mega 39’s, which are available for free:

Here’s pictures of those t-shirts: 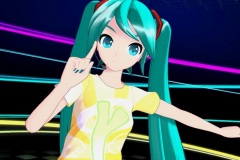 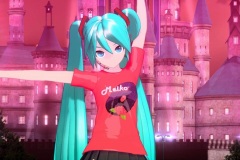 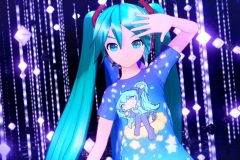 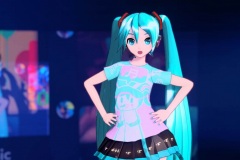 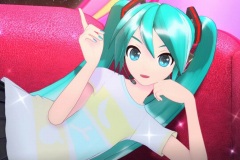 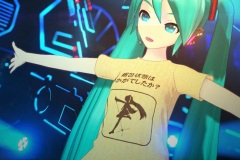 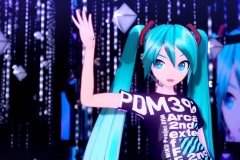 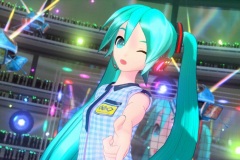 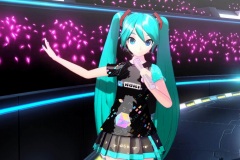 Here’s the latest trailers for Indivisible:

Here’s a making of video for Streets of Rage 4, focusing on the soundtrack:

Bandai-Namco have announced that total shipments (retail shipments + digital sales) have topped 5 million units worldwide. To celebrate, they’re offering the following presents to all players who log-in before May 28th:

Here’s pictures of a storage bag for the Nintendo Switch from Cyber Gadget, releasing on May 26th in Japan: 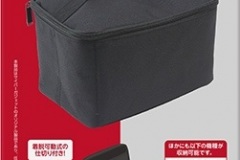 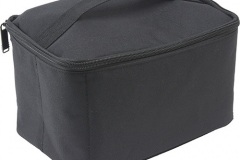 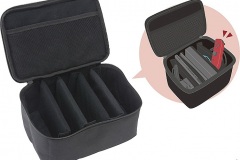