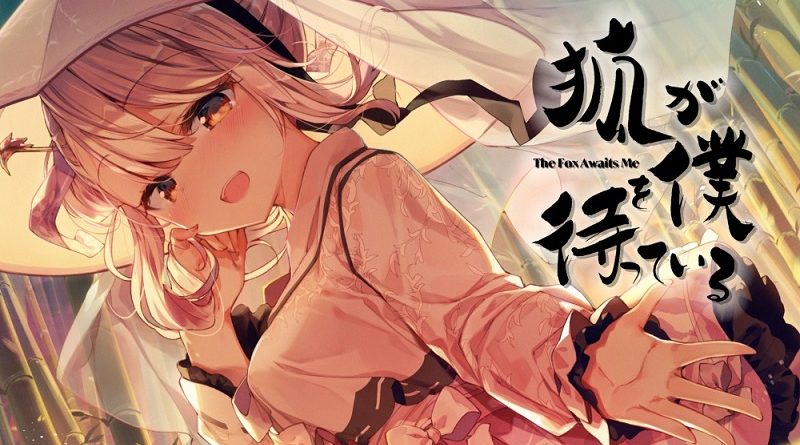 Today’s Daily news: The Fox Awaits Me available for pre-purchase on the Nintendo eShop in Japan, but also…

Starting today, The Fox Awaits Me is available for pre-purchase on the Nintendo eShop in Japan. It costs 4 400 Yen, and it requires 2.9GB of free space. The Japanese version of the game does offer an English language option. 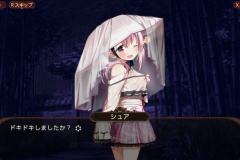 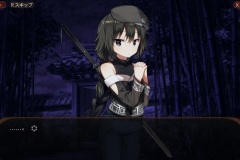 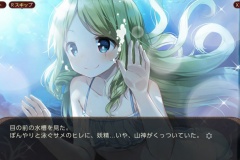 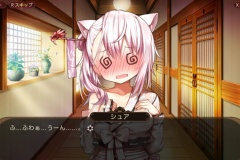 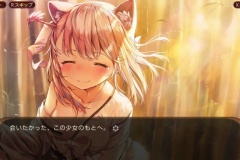 SNK have announced that the next DLC character for Samurai Shodown, Sogetsu Kazama, will be released on April 1st (North America) / April 2nd (Europe, Japan). You will need to download the latest Software update (Ver. 1.70) before you can play with him.

Here’s the trailer for Sogetsu Kazama: