Here’s the latest set of pictures for One Piece: Pirate Warriors 4, now available in Japan: 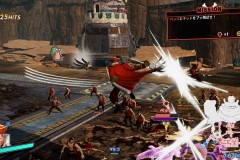 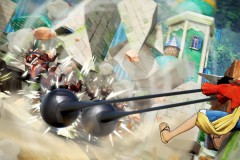 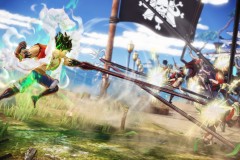 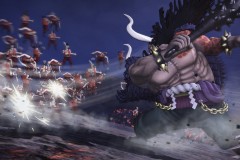 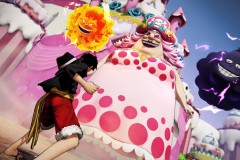 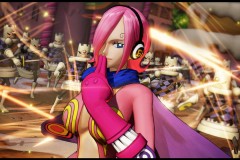 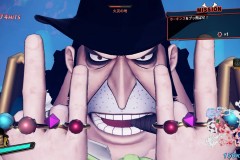 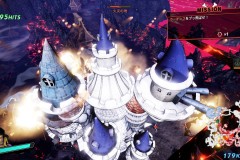 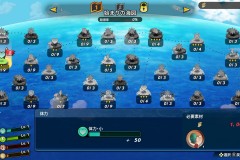 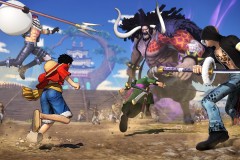 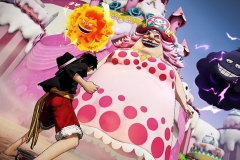 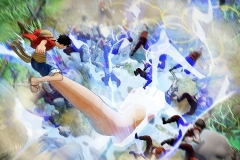 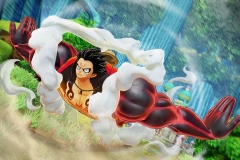 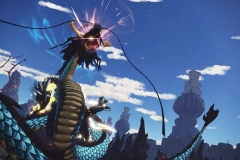 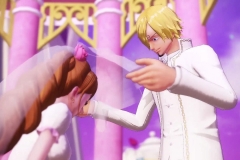 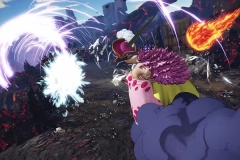 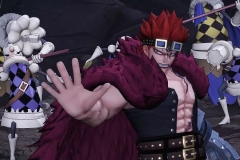 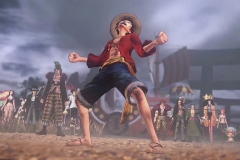 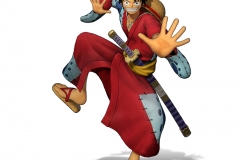 One Piece: Pirate Warriors 4 (Switch) comes out on March 27th in Europe and North America.

Here’s the boxart for Shoujo Jigoku no Dokumusume: 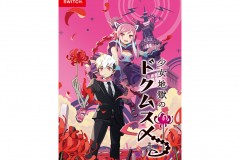 Shoujo Jigoku no Dokumusume (Switch) comes out on June 25th in Japan.

Here’s a commercial for Bokuhime Project:

Prototype have announced their latest game for the Nintendo Switch: Gunka o Haita Neko. It will be released on June 18th in Japan, for 7 150 Yen. 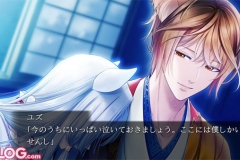 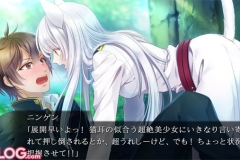 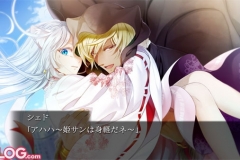 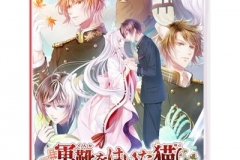 Gunka o Haita Neko (Switch) comes out on June 18th in Japan. The Upcoming Games page has been updated!

Here’s the latest video for Doom Eternal, courtesy of Famitsu:

Atlus have announced that the Nintendo 3DS version of Code of Princess will be delisted from the Nintendo eShop on March 31st in North America. If you’re interested in this version of the game, you only have a few days left to buy it. After that, you will have to hunt down a physical copy, or get the Nintendo Switch version.

Here’s a trailer and some pictures for the latest set of additional content for Portal Knights, now available in Japan: 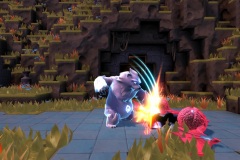 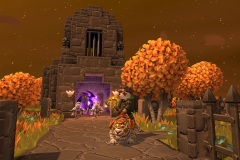 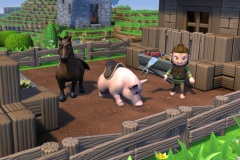 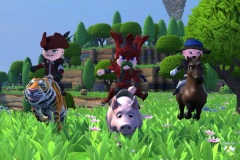 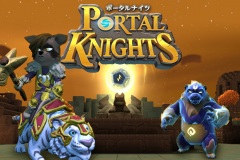