Today’s Daily news: latest trailer for Deliver Us The Moon, but also…

Here’s the latest trailer for Deliver Us The Moon:

What begins as a casual conversation between two crew members on-board the orbiting Pearson Space Station, rapidly descends into a frantic exchange as one of the engineers experiences a series of strange readings from the lunar surface below…

Here’s the latest videos for One Piece: Pirate Warriors 4, with:

Here’s a few pictures for the major Software update for Yu-Gi-Oh! Legacy of the Duelist: Link Evolution!, released today worldwide: 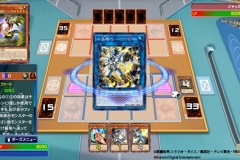 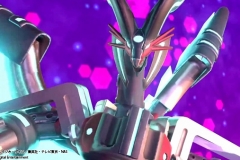 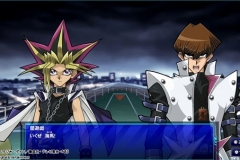 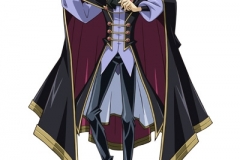 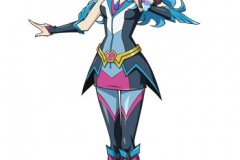 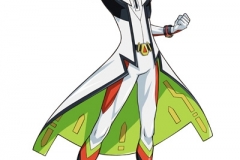 Forever Entertainment have announced that they are bringing two more games to Japan:

No release dates yet, but here’s trailers for both games:

Fly O’Clock and Q-Yo Blaster (Switch – eShop) do not have a release date yet. The Upcoming Games page has been updated!

Here’s some pictures of the latest set of Kirby figures from Japan, releasing on March 26th: 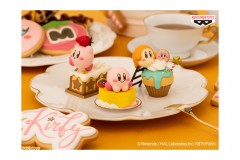 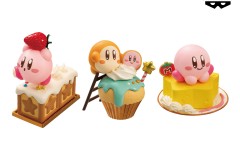