Here’s the preview for the next episode of the Pokémon anime series, which airs on Sunday (March 29th) in Japan:

Niantic have announced that Landorus is coming soon to GO Battle League and five-star raids. It will be available from March 31st to April 21st, and will come with the following features: 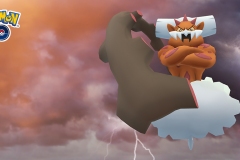 Due to the current Coronavirus pandemic, Niantic have made the following changes to the game:

NB: the bundle is available until March 30th. On that day, the Incense and Poké Ball bundles will both be removed, and replaced by a 1 PokéCoin bundle. 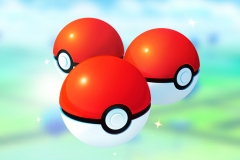 Niantic have announced a new feature for Pokémon GO, called Today View. It will be located in the same area as your Field Research and Special Research tabs, and will allow you to view all ongoing events and bonuses, your daily streaks, and more. 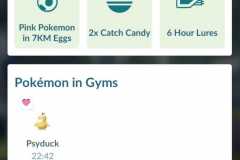 Unfortunately, Niantic didn’t say when this new feature will be launched.

Niantic have announced some more changes to the Go Battle League, due to the current Coronavirus pandemic: 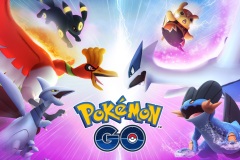 Niantic have announced that the Lugia Raid Week and Lugia Raid Hour have both been cancelled. Also, starting today and until March 31st, players can encounter Cobalion as a GO Battle League reward. 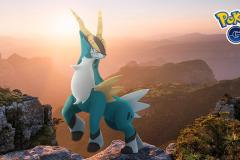 Heads up for players who took part in the latest Online Competition for Pokémon Sword and Shield: Extreme Speed! Single Battles!!. The participation prize (50BP) is now available for you to claim: simply head to the Mystery Gift menu, and select Get Battle Stadium Rewards. Do note that you first need to check your ranking at the Battle Stadium before you can get your present. 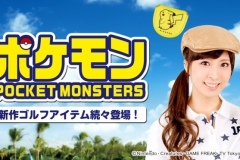 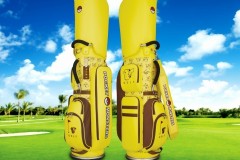 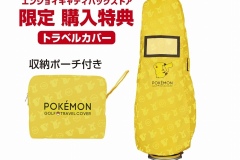 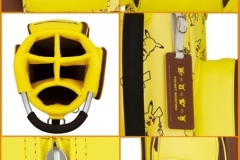 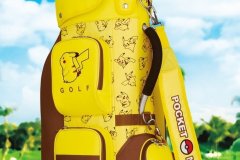 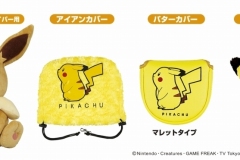 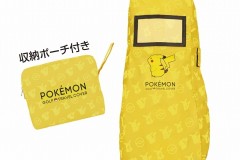 Here’s the preview for the next episode of Pokémon no Uchi Atsumaru?, which airs this Sunday in Japan (March 29th):