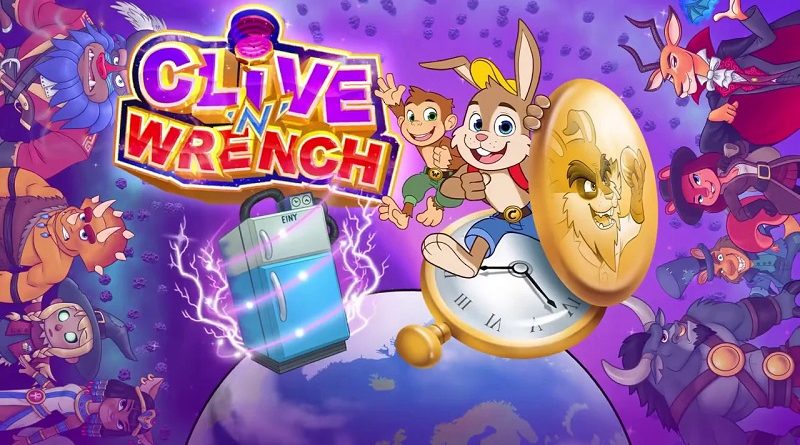 Here’s a trailer, some details for the game and the list of key features:

Inspired by genre classics like Spyro the Dragon and Jak & Daxter, Clive ‘N’ Wrench has its titular rabbit and monkey duo jump, roll, hover, and spin their way through a whole host of wacky worlds. This nostalgic retro romp launches on PC and the Nintendo Switch this winter.

Clive ‘N’ Wrench (Switch – eShop) does not have a release date yet.

Here’s the recording of the latest livestream from Team17, showcasing Moving Out:

Moving Out (Switch) comes out on April 28th worldwide, with retail release on April 29th in Japan.

Ultimate Games have announced their latest game for the Nintendo Switch: Bohemian Killing.

The game developed by The Moonwalls is an unconventional release set in steampunk Paris at the end of the 19th century. Bohemian Killing is a narrative courtroom drama, and the player is offered almost unlimited possibilities in leading the case. The creators have provided the players with a lot of freedom and various possibilities to test their creativity. The story of Alfred Ethon, a man accused of a brutal murder, is based on two foundations – the current situation in the courtroom, and memories of the past, where the player’s actions translate into the present. Bohemian Killing also touches on, among others, the topics of class differences and racism. The main protagonist is played and voiced by Stephane Cornicard, a well-known actor who has lent his voice to many top games (including A Plague Tale: Innocence, Horizon Zero Dawn, as well as the Dark Souls, Dragon Age and Fable series).

Bohemian Killing (Switch – eShop) comes out on March 23rd in Europe and North America. The Upcoming Games page has been updated!

Blizzard have shared some details about Echo, the new Hero coming soon to the game:

Echo is a multirole evolutionary robot programmed with a rapidly adapting artificial intelligence and represents the cutting edge of technology. Echo is a Damage category hero. Echo was the creation of Singaporean scientist Dr. Mina Liao, who was one of the earliest members of Overwatch. Prior to joining the organization, Dr. Liao was widely considered one of the prominent experts in robotics and artificial intelligence.

Dr. Liao dreamed of improving upon the original omnic designs, which became the basis for the Echo project. She created an adaptive robot that could be programmed to learn different functions – anything from medical support to construction – but with serious limits to independent decision making. Although Overwatch was wary of just how often and where they used Echo, Liao had programmed Echo with a powerful artificial intelligence that learned by observation. As a result, much of Liao’s behaviors – including her speech – were adopted by Echo.

The first DevBlog post for Spirit of the North is now live, and it shares some details about what inspired the game: click here to check it out! 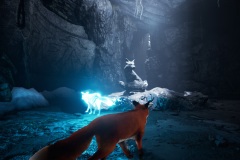 Spirit of the North (Switch) comes out this Spring.