Today’s Daily news: even more footage for Story of Seasons: Pioneers of Olive Town, but also…

Here’s some more footage for Story of Seasons: Pioneers of Olive Town:

Story of Seasons: Pioneers of Olive Town (Switch) comes out on March 23rd in North America, and March 26th in Europe.

Here’s the opening video for Grisaia: Phantom Trigger 01 to 05:

Here’s the latest video for Dead by Daylight, revealing Yun-Jin Lee (the latest Survivor, set to debut in the Kill-All Chapter):

She thinks fast, moves fast, and does not abide weakness. Fight to survive as Yun-Jin Lee in the All-Kill Chapter of Dead by Daylight. The new Survivor is Yun-Jin Lee, a resilient, ambitious music producer who built her reputation on the success of her one and only client – The Trickster. Ignoring his dark nature in favor of her career and glamorous lifestyle, Yun-Jin now stands to pay the ultimate price for her ambition.

Here’s a trailer for Paradigm Paradox:

Paradigm Paradox (Switch) comes out on May 27th in Japan.

SNK have announced that the release of the latest DLC character Samurai Shodown, Cham Cham, has been delayed to March 19th in North America (Europe and Japan do not seem to be impacted). The latest Software update (Ver. 2.10) is now available for download. 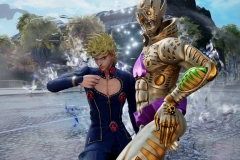 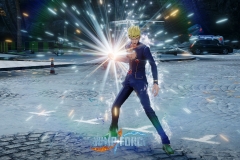 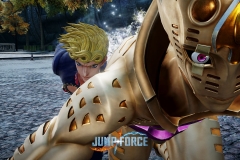 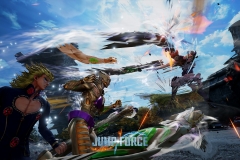 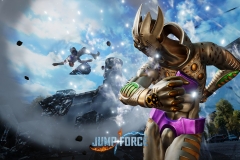