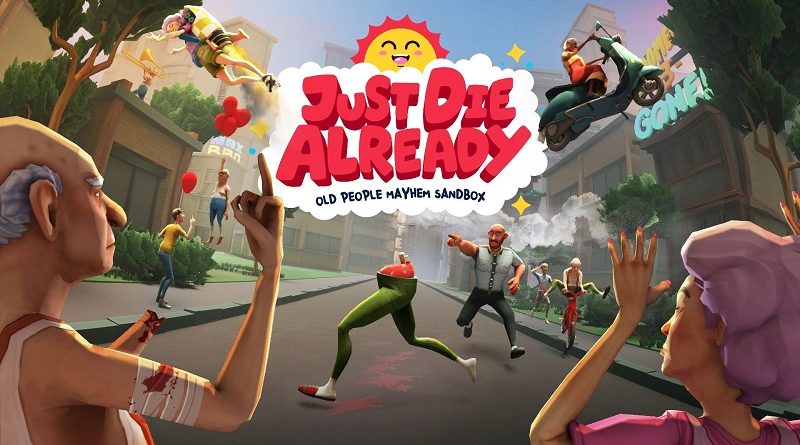 Curve Digital have announced their latest game for the Nintendo Switch: a sandbox game developed by DoubleMoose.

No release date yet, but here’s a trailer, some details, and some screenshots for the game:

Soon, it will be time to head into the world of Just Die Already to take on the role of the world’s elderly – those greedy folks whose pension payments eat up all our taxes but were in their prime at a time when they could afford a decent home without a mortgage eating up their entire wage packet each month. Those damn old people. They don’t know they’re born, do they?

In short: The world is angry with you. The world wants you dead. So why not live a little?

Why not stumble in the shoes of those old enough not only to remember the day man first walked on the moon, but also the now oft-forgotten day after, when the fact Neil Armstrong was being hoisted on strings across a leftover set from Barbarella on a soundstage somewhere in Hollywood was revealed to the world and, subsequently, covered up.

Just Die Already takes place in the near future at a time where population growth has stalled to zero, presumably because having to wear a mask at all times somewhat hinders any amorous encounters. As a result, nobody is being born, nobody is paying into the pension pot, and nobody is covering your living costs.

To make things worse, you’ve just been kicked out of your retirement home, and your only option now is to perform dangerous challenges to qualify for free care. Players can either take on Just Die Already alone or compete in four-player online multiplayer, ticking off dangerous challenges that put your life – and, indeed, every single bone in your body – in pure peril.

You’ll get hit by cars, you’ll lose the odd limb or two, and you’ll smash into the ground after launching yourself from a catapult, all in the process of earning that spot at a prized retirement home. 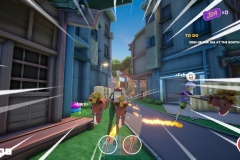 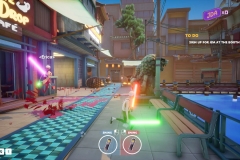 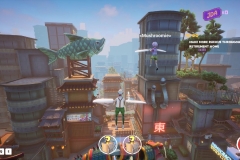 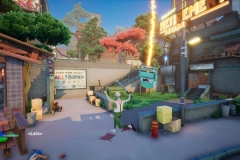 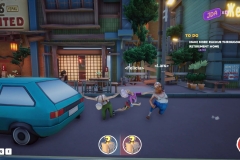 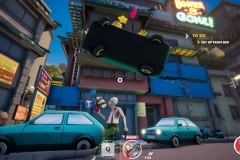 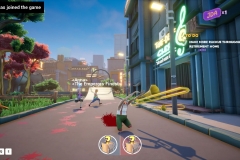 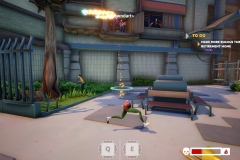 Just Die Already (Switch – eShop) does not have a release date yet.

Here’s the latest trailer for Roguebook, along with some more details and some screenshots:

Developed by Abrakam Entertainment and co-designed by Richard Garfield, the creator of Magic: The GatheringTM, Roguebook is a roguelike deckbuilder set in the magical world of Faeria. Players must build a team of two heroes from the four available and battle the legends of the Roguebook in tactical turn-based combat.

Each hero has a unique set of cards, and players must expertly manage their deck, create synergies between heroes and control their position during fights, such as putting defensive heroes at the front to protect the damage dealer of the team.

While exploring, players add cards to their deck, and these cards can be upgraded by adding gems to them or transmute them into new, even more powerful cards. Roguebook also introduces a new philosophy in deckbuilding games: by expanding their deck, players unlock unique talents and skills for their heroes… But in returns, they’ll also have to face more unpredictability in handling a towering deck!

At the start of each chapter, only a portion of the map is revealed, including the path to the boss. Players are encouraged to explore the map and use the ink system to reveal hidden areas. Many treasures, enemies and events can be found to help make your team as strong as possible for the final fight.

As it is a roguelike, defeat means starting all over again… But all is not lost: Roguebook has a permanent upgrade system with new unlockable cards and new abilities for the heroes. And for players who want to uncover all the Roguebook’s secrets, there is the Epilogue system, which can be used to add customised challenges and earn bigger rewards. This greatly increases the replay value of Roguebook. 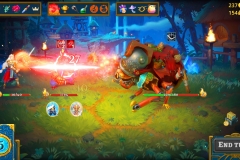 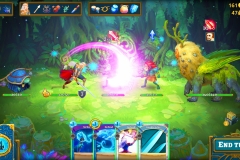 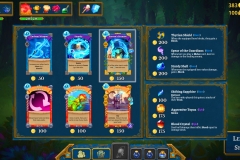 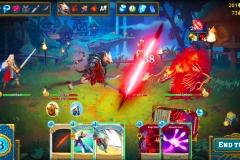 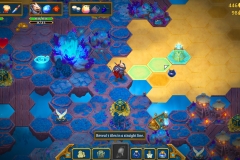 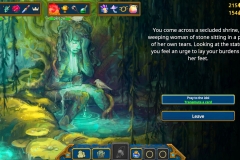 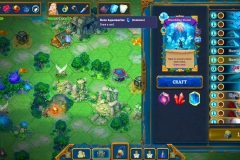 Roguebook (Switch) does not have a release date yet.

Here’s the latest Music Trailer for The Caligula Effect 2:

The Caligula Effect 2 (Switch) comes out on June 24th in Japan. No release date for Europe and North America.

Here’s the latest video for Earth Defense Force: World Brothers, showcasing the latest set of DLC (out on March 18th in Japan):

Earth Defense Force: World Brothers (Switch) does not have a release date in Europe and North America yet.

Nintendo have announced a set of Fortnite-themed Joy-Con will be released on June 4th in Europe and North America as part of the Joy-Con Fortnite Fleet Force Bundle. It includes two Blue and Yellow Joy-Con (with special design), along with the Fleet Force Bundle for Fornite. 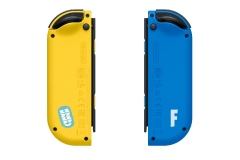 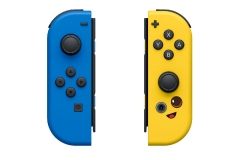 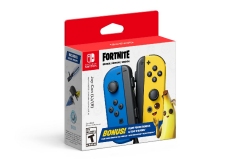 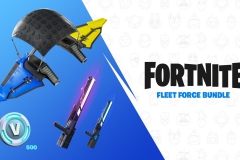 Natsume have announced that Harvest Moon: One World is to get some DLC. On March 23rd, the first set will be released: the Far East DLC. It will include a new bachelor and a new bachelorette! It will be available as part of the Season or on its own. 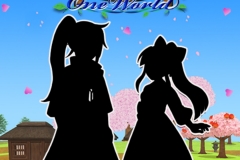