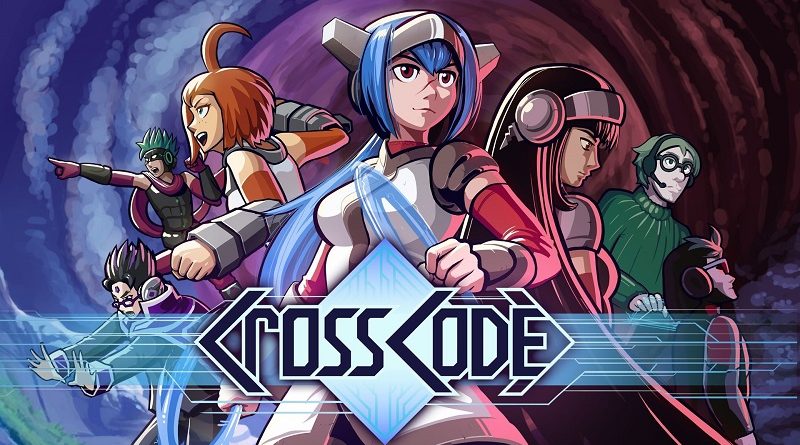 Today’s Daily news: CrossCode to get a retail release in Europe and North America, but also…

Deck13 and Radical Fish Games have announced that CrossCode is to get a retail release in Europe and North America. It will be available from “all major retail stores” on August 28th in both regions, courtesy of Inin Games. Also, they have announced that each version of the game is to get an exclusive quest line (which includes a bossfight).

Here’s the latest trailer for the game, along with some more detailos and the list of key features:

CrossCode is all about how it plays! Take the best out of two popular genres, find a good balance between them and make a great game. That’s what CrossCode does. You get the puzzles of Zelda-esque dungeons and are rewarded with the great variety of equipment you know and love from RPGs. During the fast-paced battles you will use the tools you find on your journey to reveal and exploit the enemies’ weaknesses and at the same time will be able to choose equipment and skills for a more in-depth approach in fighting your enemies.

CrossCode (Switch) comes out on the Nintendo eShop on July 9th worldwide, and at retail on August 28th in Europe and North America. The Upcoming Games page has been updated!

Here’s the second soundtrack sample for Warborn, with Theme A for Izol Lokman:

Izol commands the Cerulian Orbital Security Division and is a respected Variable Armour pilot. Taking orders directly from The Sanctum, the organisation that rules the planet Cerulia, he has been entrusted with the Arbiter.