Today’s Daily news: latest Stretchgoals for Curse of the Sea Rats on Kickstarter, but also…

The Kickstarter campaign for Curse of the Sea Rats is still going well, with another Stretchgoal in the bag: “The Ghost Ship” Survival Mode at 120 000€. Also, two more Stretchgoals have been revealed:

As of writing, 122 293€ have been pledged. Click here to check out the Kickstarter page for the game!

Wing of the Asteria

Pixel have announced their latest game: Wing of the Asteria, a side-scrolling shooter with a Greek mythology theme. It will feature character designs and concept art by Shuzilow.HA of TwinBee and Gaiapolis fame, and Kawagen (from the Bandai-Namco Sound Team) composing the music (previously worked on Phelios and Burning Force). Release is planned for 2021. 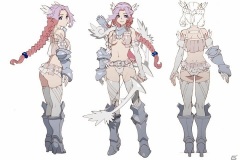 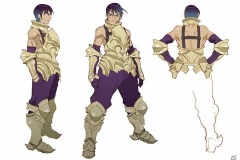 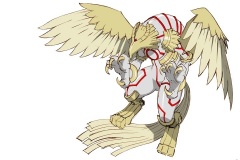 Paradox Interactive have shared another trailer for the Island Bound expansion for Prison Architect, which now comes out on June 23rd worlwide:

This expansion will allow you to create Island Compounds with no access road. You will have to bring your logistics game to a whole new level with these prisons, as you need to use a variety of new tools to make sure they run as intended. From ferries to helicopters, you will be able to deliver supplies directly to docking areas, and to maximize efficiency by linking them to specific deliveries – but be careful, as this also means more access points to sneak in contraband into your prison! Luckily, you will also have new security objects that will allow you to inspect deliveries and prisoners as they enter the prison, or at key security checkpoints. You will also have access to additional emergency services when things get out of hand.

Tower of Time comes out later this week, and it’s now available for pre-purchase on the Nintendo eShop. There’s a 20% off pre-purchase discount to take advantage of, too.

Tower of Time (Switch – eShop) comes out on June 25th in Europe and North America.

Bossgard (Switch – eShop) comes out in July in Europe and North America.

Heads up for players interested in Wanderlust Travel Stories: a demo version is now available for download from the Nintendo eShop in both Europe and North America!