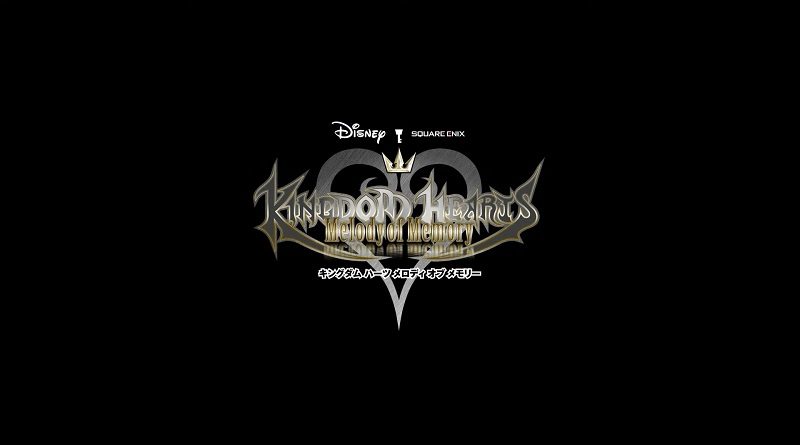 Today’s Daily news: some details for Kingdom Hearts: Melody of Memory, but also…

Square-Enix have shared some details about Kingdom Hearts: Melody of Memory:

Featuring over 140 musical tracks and 20 characters from throughout the beloved series, KINGDOM HEARTS Melody of Memory provides fans with an unmissable opportunity to relive their favorite moments like never before. Players will journey through iconic Disney worlds, and join forces with recognizable Disney characters whilst enjoying unforgettable KINGDOM HEARTS series music, alongside timeless tracks from Disney’s cinematic classics. Alongside the engaging single-player content, KINGDOM HEARTS Melody of Memory invites players to enjoy unforgettable melodies together with online multiplayer for even more of a challenge.

Here’s the recording of the latest livestream from Famitsu, showcasing Brigandine: The Legend of Runersia:

Here’s the latest video for Ninjala, courtesy of CoroCoro:

Ninjala (Switch) comes out on the Nintendo eShop on June 24th in Europe and North America, and at retail on June 25th in Japan, with the retail release following on July 22nd in Japan.

Here’s some pictures (screenshots and character artworks) for Ozmafia!!-vivace-: 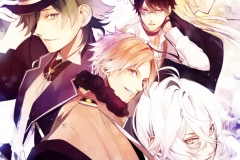 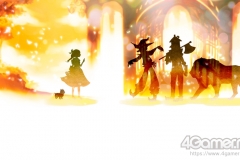 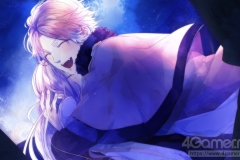 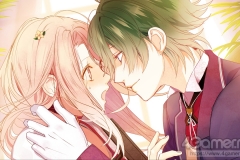 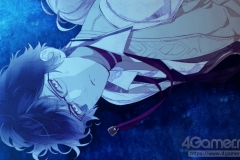 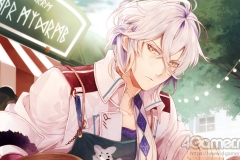 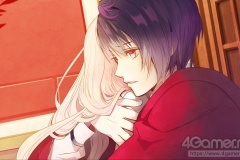 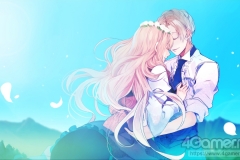 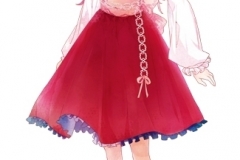 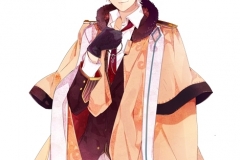 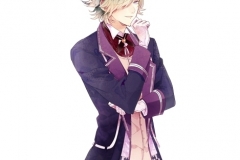 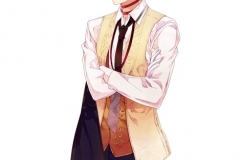 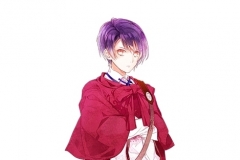 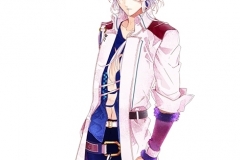 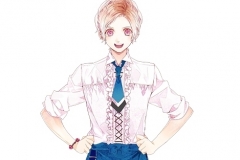 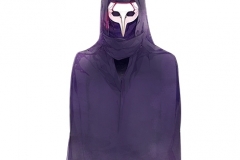 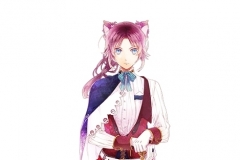 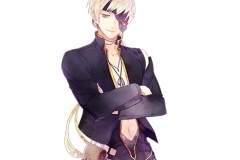 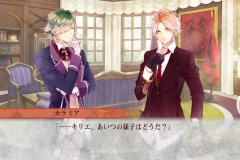 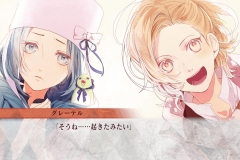 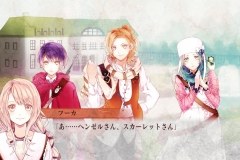 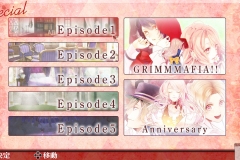 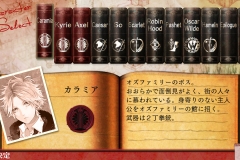 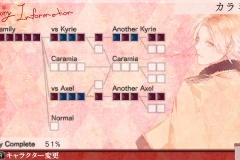 Ozmafia!!-vivace- (Switch) comes out on August 27th in Japan.