Here’s the latest screenshot for Blacksad: Under the Skin: 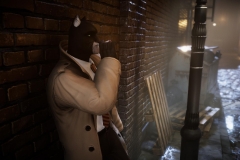 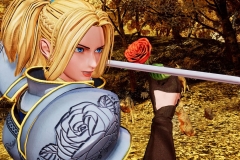 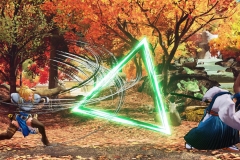 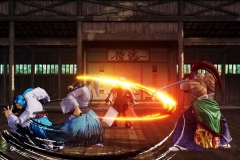 Hamster have announced that the next Arcade Archives release on Nintendo Switch is Wild Western, releasing on June 20th worldwide. As usual, it costs 6.99€ / £6.29 / $7.99, 823 Yen, and the Japanese version does offer an English language option. 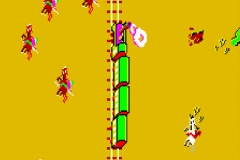 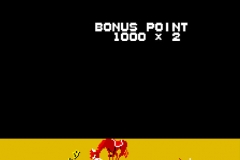 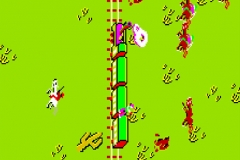 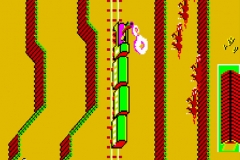 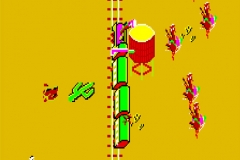 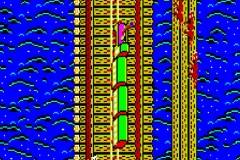 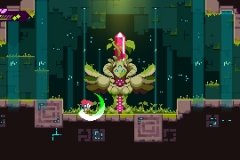 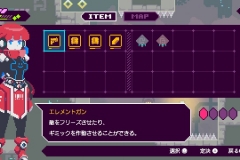 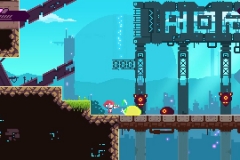 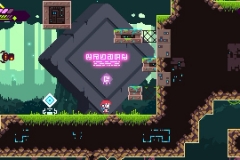 Flyhigh Works have announced that they will release SteamWorld Quest: Hand of Gilgamech in Japan on June 27th. Here’s a Japanese trailer for the game:

SteamWorld Quest: Hand of Gilgamech (Switch – eShop) comes out on June 27th in Japan. The Upcoming Games page has been updated!