Hypetrain Digital have announced that Police Stories will be released on September 19th in Europe and North America, and that it will cost 14.99 € / $14.99.

Police Stories is a top-down tactical shooter, in which you play as on-duty police officers. Create a unique loadout from multiple equipment choices and carefully coordinate actions with your partner to fulfill your task.

Unlike similar games, placement and behavior of suspects and hostages in Police Stories changes on each run, recreating the tension of real life police operations, where the outcome cannot be predetermined. No matter how many times you play the same mission, each encounter will have you making split-second decisions, since shooting first is not an option.

Live through the story of John Rimes, a stone-cold no-nonsense police officer – and his new partner, a loud-mouthed & brash rookie cop Rick Jones. The game follows the daily grind of two partners and friends – and what happens when they go against criminal forces bigger than they could imagine. 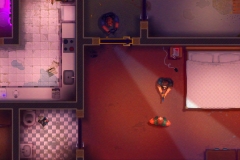 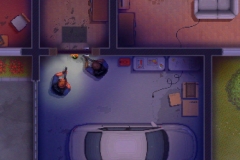 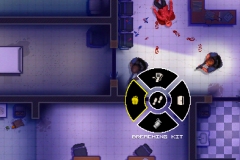 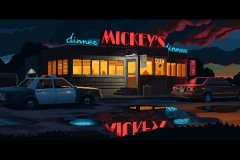 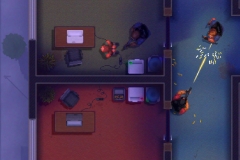 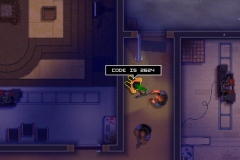 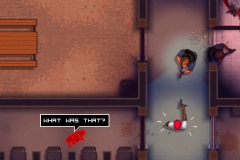 Police Stories (Switch – eShop) comes out on September 19th in Europe and North America. The Upcoming Games page has been udpated!

Hypetrain Digital have announced a new game for the Nintendo Switch: Standby, a “high-octane” precision platform releasing on August 1st for 4.99€ / $4.99. Here’s a trailer, some details, and some screenshots:

In STANDBY you find yourself imprisoned inside a digital world falling apart. The goal is simple and clear — get through its maze-like corridors and various obstacles to make an escape. However, you’ll have to be very precise with your actions, as each stage is going to challenge your reaction and concentration.

Dive into blood-pumping, adrenaline-filled atmosphere created by vibrant visuals and ecstatic EDM soundtrack! Master the flow of the game and complete every stage with a new record time! 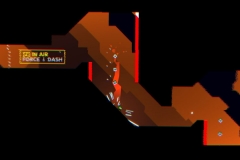 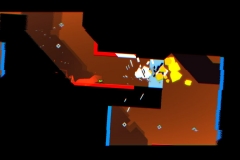 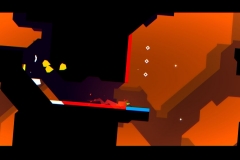 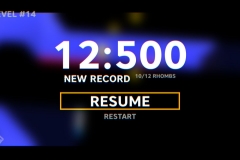 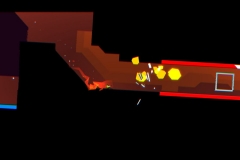 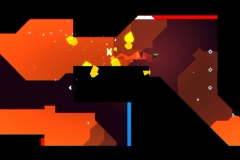 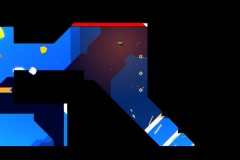 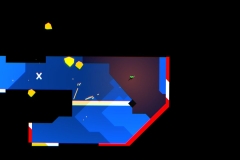 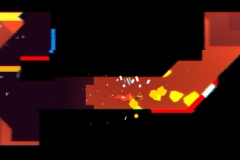 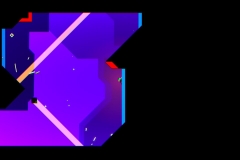 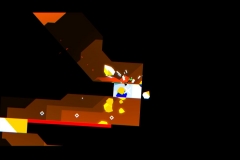 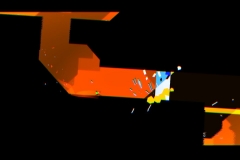 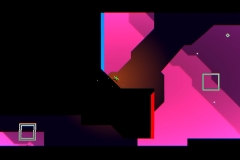 Standby (Switch – eShop) comes out on August 1st in Europe and North America. The Upcoming Games page has been updated!

In “TINY METAL:FMR”, you can MERGE unit together! Even if your capturing city or supply unit is not nearby, units can HEAL & SUPPLY with each other. Please try more your tactics. 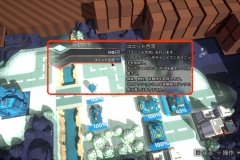 Tiny Metal: Full Metal Rumble (Switch – eShop) does not have a release date yet.

Here’s the latest issue of Football Frontier News, the official recap of the Inazuma Eleven Ares anime series (click here for the full version, and here for the previous issues): 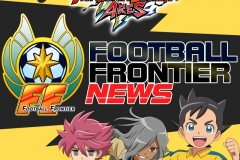 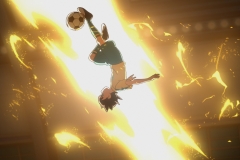 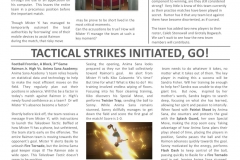