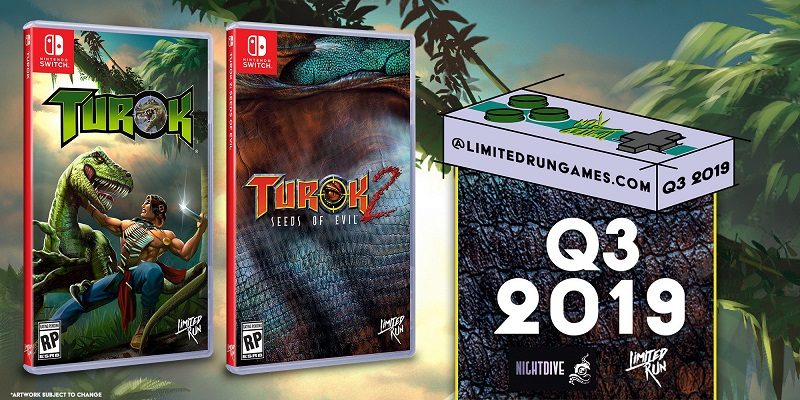 Earlier this week, Limited Run Games revealed the many Nintendo Switch (and Nintendo 3DS) games they have in the works. In the line-up below, there’s several brand new titles that were not previously announced for the platform, including:

As for games that are already available on the Nintendo eShop, we have: 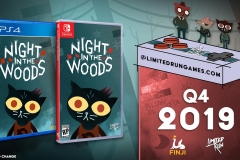 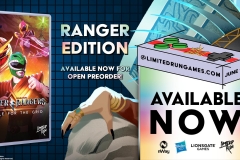 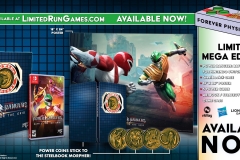 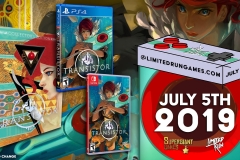 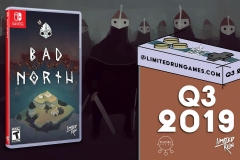 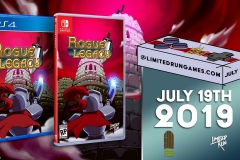 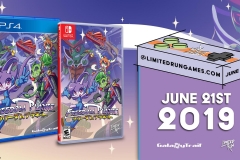 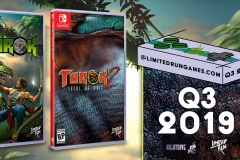 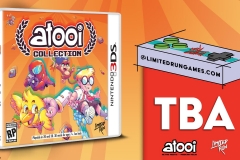 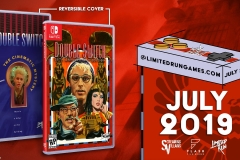 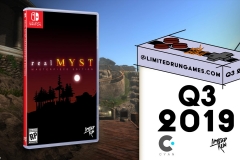